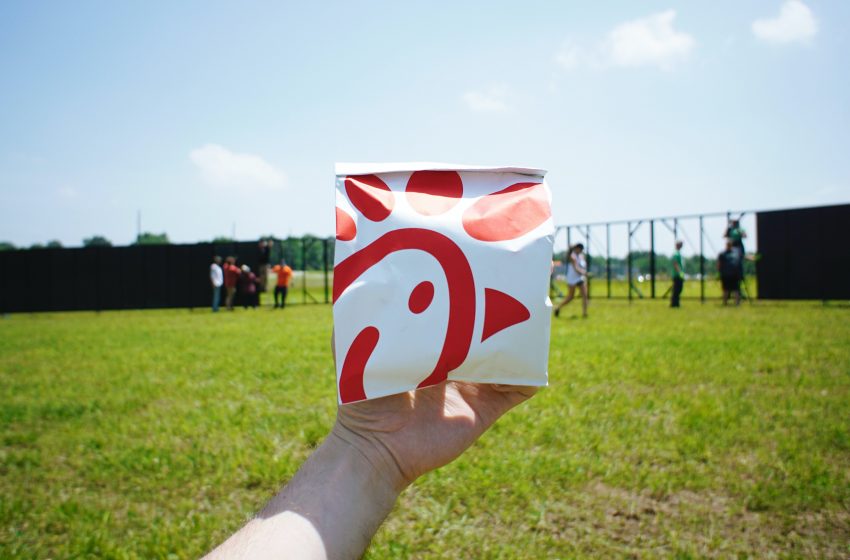 ERIE, PA – Local man Tommy Turnbuckle is proud to be, as he puts it, a huge liberal, so much so that he tweets about it nonstop while sharing memes related to the matter.

“I’m so far left as a liberal and I hate Republicans so much. My Twitter handle says Fuck Donald Trump and I don’t support anything from conservatives at all,” said Turnbuckle.

Despite these claims, Turnbuckle still eats at Chick-Fil-a, a company that has an extensive history of conservative viewpoints, anti-same-sex marriage statements, and millions in donations to groups that oppose same-sex marriage, multiple times per week.

When reporters pushed on this hypocrisy, Turnbuckle laughed and said Chick-fil-a has really good chicken sandwiches, thus confirming that he is on the left for show. Perhaps be further left than a liberal and don’t be like Tommy Turnbuckle.