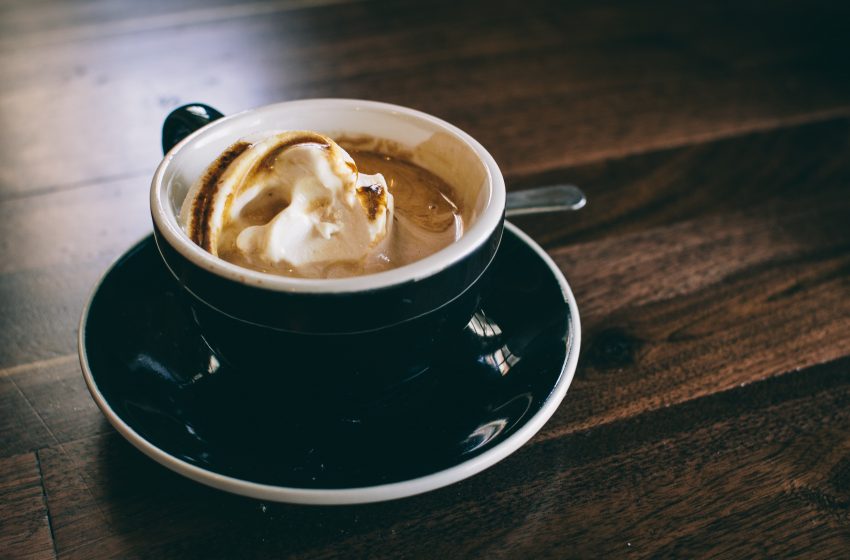 SAN JOSE, CA – Local man and self-proclaimed coffee buff Lonnie Jachoff loves coffee and tells anyone who will listen even though he puts more chemical-filled creams and fake sugars into his coffee than coffee itself.

“Coffee is just such a big part of my life. I’m like the biggest coffee buff I know. I get my Dunkin’ every day with a bunch of birthday cake flavored creamer and 3 packets of Splenda. I don’t want to brag but it is just so good,” said Jachoff.

When reporters asked Jachoff if he’s ever had a black coffee, Jachoff made a face while spouting how disgusting black coffee sounds. When reporters asked if he’s ever been to a local coffee shop that grinds its own beans instead of a commercial shit coffee giant like Dunkin’, Jachoff got offended and started yelling about how great Dunkin’ coffee is with all their flavored creamers.