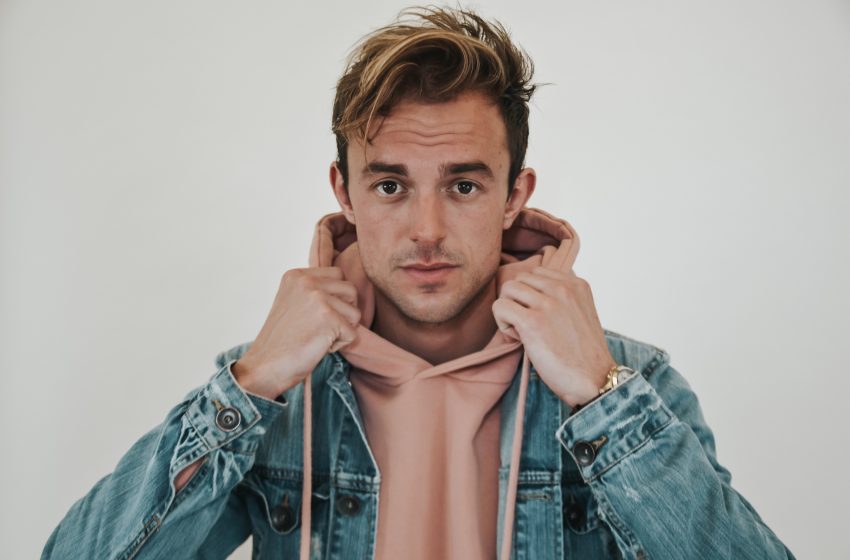 NIAGARA FALLS, NY – Justin Ignormith is so proud of the fact that he hasn’t read a book in almost 20 years that he tells everyone he sees about it.

“Yeah man, I just think I’m so cool since I haven’t read a book in almost two decades. If I see some nerd I know at work reading a book on his lunch break or something, I make sure I stop to call him a loser like he is. Why would you need to read a stupid book when you could just read news headlines. That’s all you really need to know,” said Ignorsmith.

When we questioned Ignorsmith about basic U.S. History like when the Civil War and World War 2 took place, he had absolutely no idea and stated ‘that shit isn’t information I need to know.’

Ignorsmith finished by proudly stating that at the age of 27, he hasn’t ever voted in any election and in fact, isn’t even registered to vote.