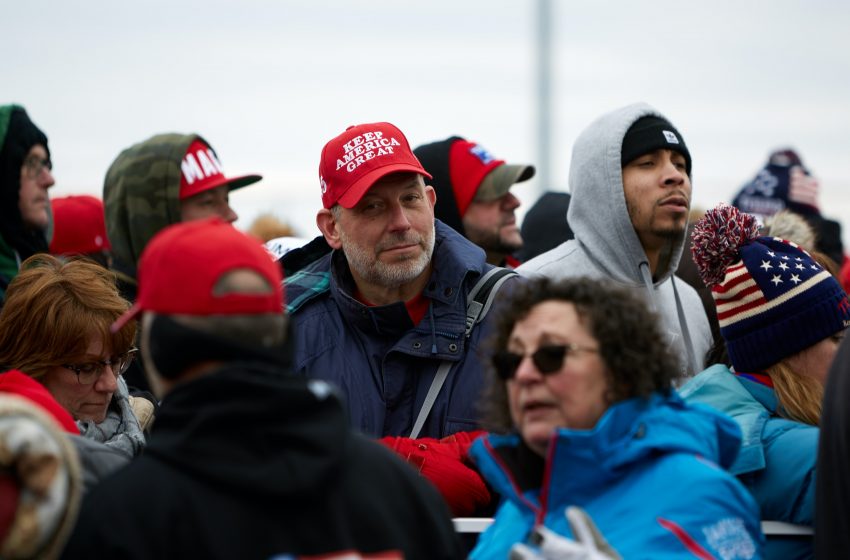 BLUFFTON, SC – Bill Bumpkin has a simple message for any liberal progressives who don’t like how America is currently run under President Trump, ‘If you don’t like it then get out and go to another country’.

“This is the greatest country ever and it pisses me off when I see people complain about how things are being run currently. Every American should be thanking God that he was born an American and they should stop their complaining, and if they don’t like it then get out.”

When we mentioned to Bumpkin that this must mean he supports asylum seekers who leave their countries in Central and South America and come to the United States to get away from things in their country like crime, gangs, drugs, and sex trafficking, he vehemently denied this.

Bumpkin went on to spout a bunch of racist lies that we shouldn’t let any immigrants in ever because they are all drug dealers and gang members that just want to come here to get handouts, even though our country was founded by immigrants.

Bill and many other people like him are not only racist liars, they are hypocrites who say Americans should leave and go to another country if they don’t like it here while simultaneously saying no one should be allowed to leave their country and come to the United States.