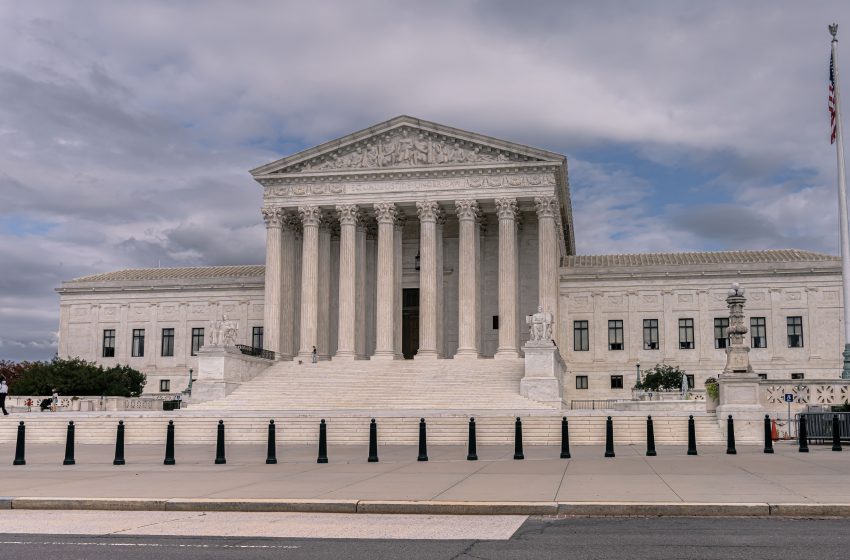 WASHINGTON – With news breaking of a draft opinion about potentially overturning Roe v. Wade, Democrats are tweeting an endless slew of information wishing they could do something.

“I just wish there was something I could do. Though I am President and hold the highest amount of power in the nation, there isn’t anything I can do about this,” said President Biden.

One Senator is taking a different route than the usual “vote blue no matter who” narrative, that being Senator Bernie Sanders who is urging Congress to pass legislation that codifies Roe v. Wade as the law of the land, adding that if there aren’t 60 votes in the Senate to successfully do so, then the upper chamber must end the filibuster to pass it with 50 votes.

Republicans are reportedly planning their next steps if Roe v. Wade is overturned, with hopes to drink the blood of newborns who would’ve otherwise been aborted.