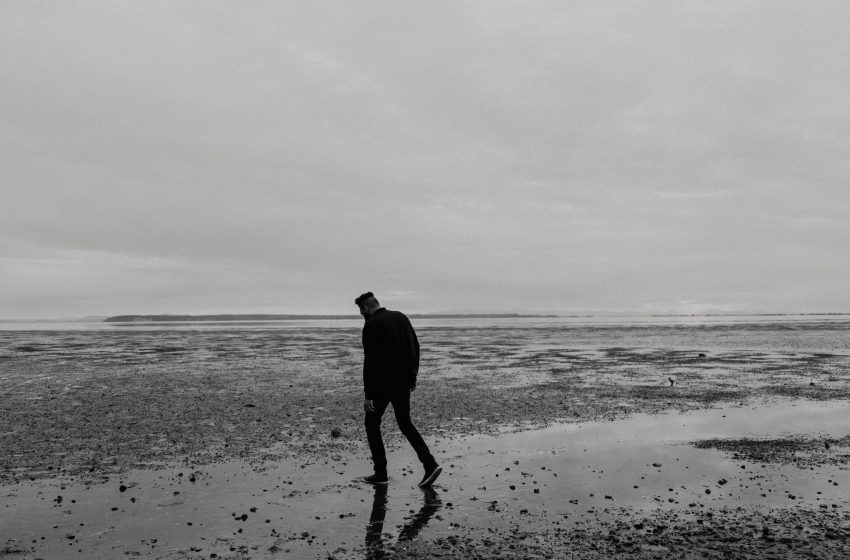 SEATTLE, WA – Local warehouse manager, Ronnie Dumpster, was fired recently from his job of over 25 years after he was accused by 78 employees, all women, of sexual harassment. Despite the accusations, Ronnie claims he is just a victim of cancel culture.

“This era of me too and cancel culture is just awful. They just don’t realize how they ruin people’s lives. How am I supposed to get a job and pay my mortgage now? And all because I was being nice to women by telling them they were hot, feeling them up, and asking them out,” said Ronnie while eating beef jerky and sweating profusely.

When reporters tried telling Dumpster that everything he did by putting those women in awful situations they don’t want to be in is absolutely shameful and that he isn’t a victim of cancel culture, Dumpster reminisced about the old days when you could do stuff like that and not get in trouble. Don’t be like Ronnie.