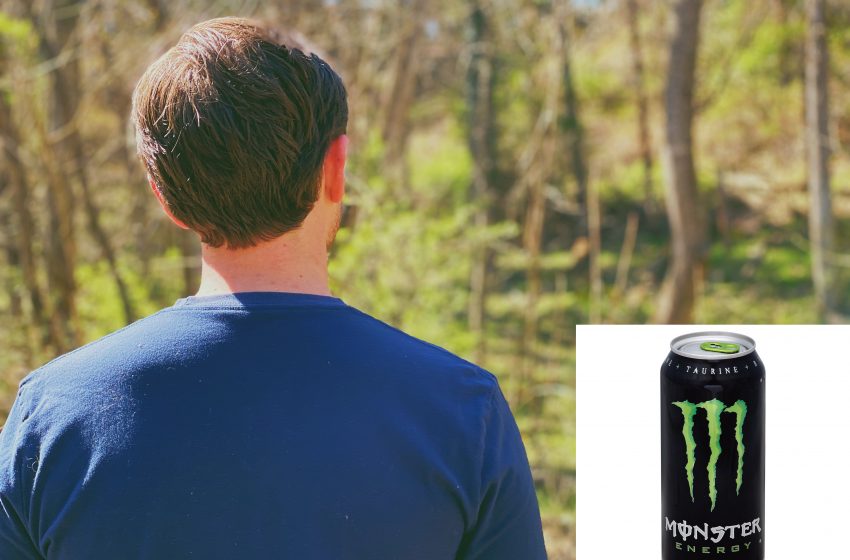 COLUMBIA, SC – Local dumbass Todd Farmstring says there’s ‘no way in hell’ he’ll be taking the COVID-19 vaccine once it becomes available to him. They can’t force him to either.

“Listen, I’m not injecting some chemical into my body that has who knows what kind of long term side effects. They rushed it along way too fast,” said Farmstring as he took a big gulp from his 32-ounce sour apple Monster energy drink.

Mr. Farmstring contradicted himself by stating that Monster energy drinks are different because they have been approved by the FDA, even though the vaccine has also been approved by the FDA. So many Americans are against getting the vaccine because they claim they are afraid of what’s in it, but have no problem eating and drinking literal chemicals and garbage that will for sure eventually kill them.