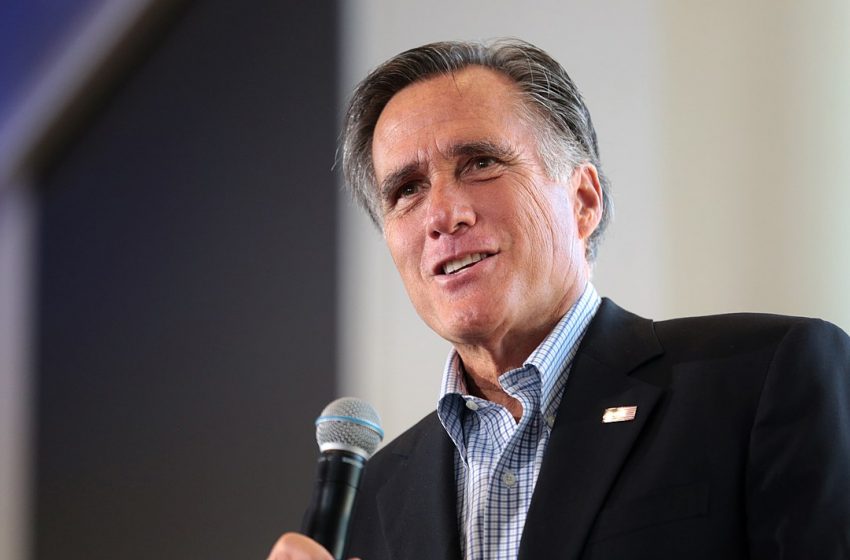 TOLEDO, OH – Local self-proclaimed moderate, George Dipslipper, isn’t a fan of Joe Biden, but isn’t a fan of Trump either. A rare Republican who voted for Biden, Dipslipper hopes people like Senator Mitt Romney can steer his party away from Trump and back to what he calls true Republicanism.

“I just admire people like Mitt Romney so much for the way he stood up to Trump. It’s so rare these days for any Republicans to stand up to Trump, and I hope he can help steer the party back to what we used to stand for,” said Dipslipper.

Reporters pointed out to Dipslipper that despite what Senator Romney says, Romney voted over 75 percent of the time in line with Trump. Dipslipper told reporters that’s no big deal as he supported most of Trump’s policies,  just not his rhetoric, thus proving that like Romney, he’s the same old piece of shit Republican despite what he claims about being moderate.