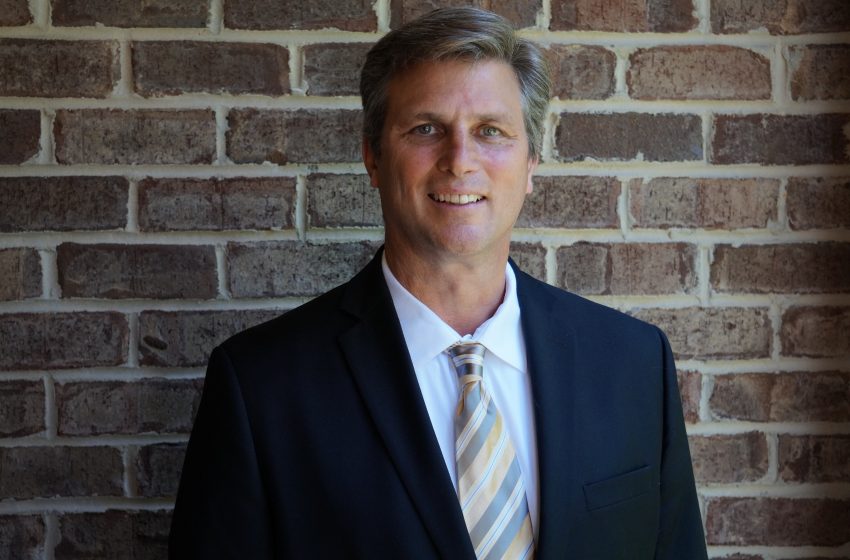 CLEVELAND, OH – Millionaire developer Russ Douchenheim claims that he hasn’t given a raise to any of his employees in the last three years because there hasn’t been any inflation in the United States.

“My employees mean everything to me. If I could give them a raise or bonuses I would, but I really can’t afford too since there hasn’t been any inflation. I’m such a great boss though that I give them a super nice pizza party once every few months though,” said Douchenheim from his 4th vacation of the year in Miami Beach.

Despite these claims of no inflation, Douchenheim has consistently raised the price of rent on his residential apartments over the years due to inflation.

When confronted, Douchenheim said that he had to raise the price of rent due to costs going up in price, which is literally fucking inflation.

Douchenheim also has made millions over the last few years while paying virtually nothing in taxes because America is a piece of shit country that is built for the rich to only get richer while they screw everyone else over.