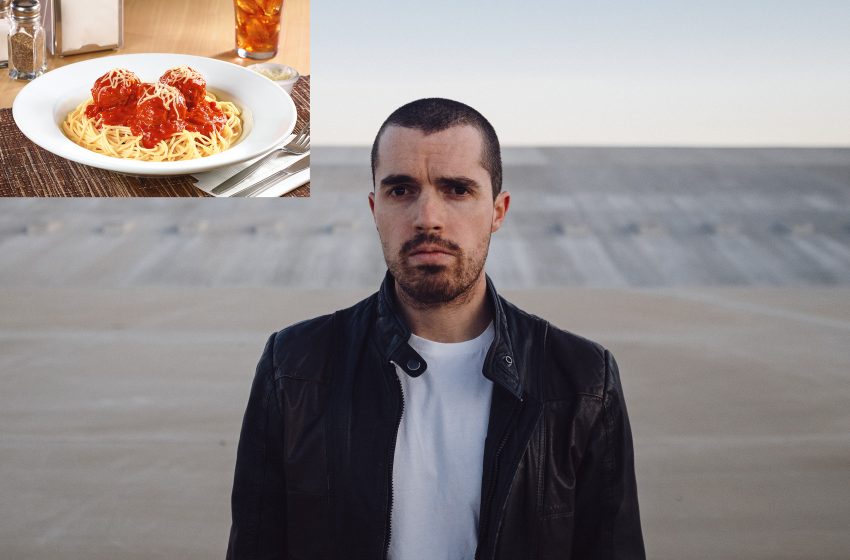 Erie, PA-While sitting at a Dennys and glancing at the menu, a local Pennsylvania man reportedly felt hopeless and decided to try the spaghetti from Dennys.

Bill Tedsworth, 32, recently lost his job and has no future due to the ongoing pandemic. With frustration growing, Tedsworth isn’t sure what to do next.

“I shouldn’t have done it, and I can’t change my decision. I knew I should’ve gotten a grand slam instead,” said Tedsworth.

Locals told reporters Tedsworth had to go to the hospital shortly after tasting the spaghetti for how bad the taste was.

“I need to figure out who I am, and this was a mistake, but deep down I know that mistakes can only make people stronger. I believe Denny’s spaghetti will make me stronger.”

Tedsworth’s friends said that this wasn’t the first incident he has done to feel whole again. Tedsworth has gotten piercings, tattoos, and now has eaten spaghetti from Dennys all within the last month.

“Yeah, Bill has really been acting funny since his 32nd birthday. He’s been talking about trying to walk on water now since he’s eaten that spaghetti,” said Tedsworth’s best friend Trevor Normie.

Tedsworth reportedly believes that eating spaghetti from Dennys is the equivalent to someone becoming a Born-Again Christian. 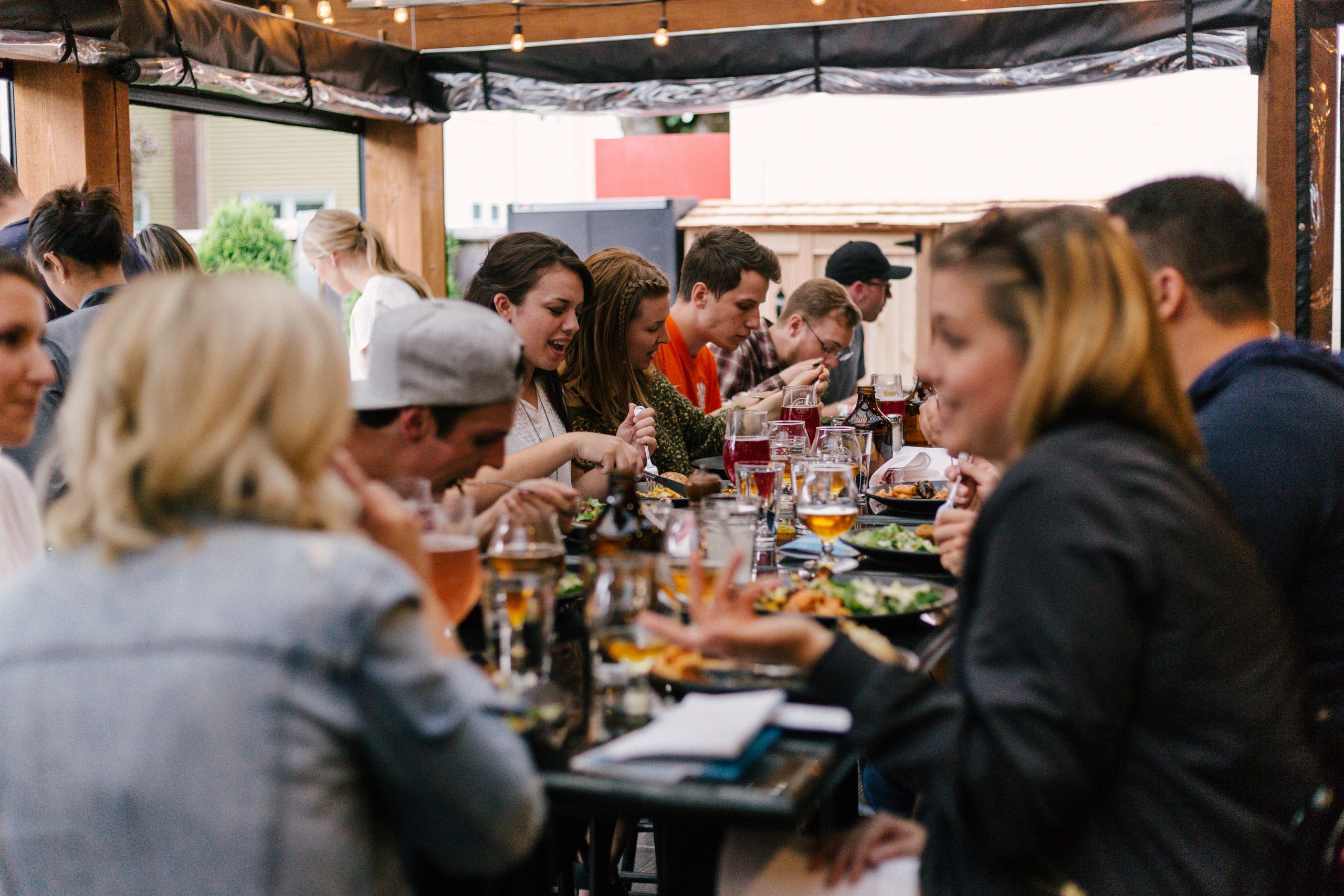