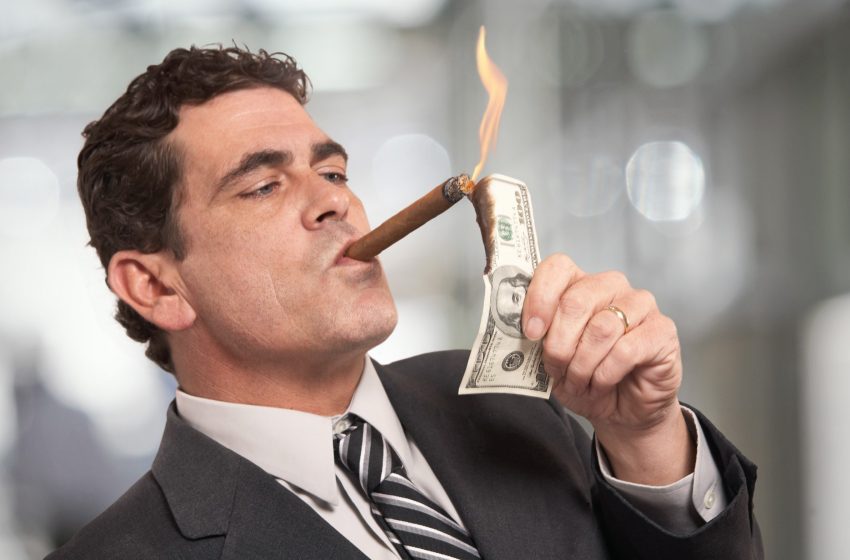 PITTSBURGH, PA – Local millionaire and developer Bob Douche reportedly hates Democrats and makes it known to the public how much he hates them. Mr. Douche donates to Republicans, posts racist memes and videos to his followers on social media, while constantly calling for the arrest of many top Democrats.

Despite this, Douche’s company Fukuover Development, received over 4 million in PPP money, a forgivable loan, from a previous stimulus package and is also hoping for even more money from the Democrats’ new stimulus package.

“The Democrats are devils that just want this country to be ruled with a steel fist and turned socialist. They love that they had to shut everything down and wish it could always be like that. My company is hurting badly from this and we desperately need the PPP money,” said Douche from his yacht in Miami Beach.

Douche’s company laid off almost half of their employees, gave pay cuts to the rest, and hasn’t given out a raise or a bonus to any employee since before the pandemic, allegedly due to how badly they were hit by the pandemic. However, the company’s shortcomings haven’t stopped the owner and his family from going on numerous vacations.

In reality, the PPP money should only be going to small business owners who actually need it, not douchebag millionaires who criticize the system they take advantage of while treating their employees like trash. Fuck you Bob Douche.