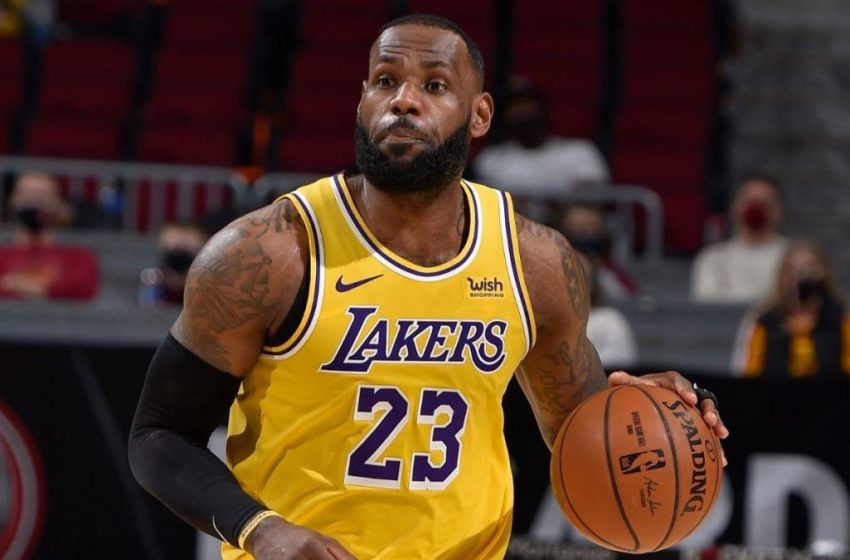 PORTLAND, OR – Local man who never played a sport in his life, Peter Picanabby, reportedly loves the NBA so much that he has season tickets to the Portland Trail Blazers and doesn’t miss a game on TV. Picanabby also has an unfounded and deep hatred of LeBron James.

“I hate LeBron James so much. He sucks and is so overrated and I’m sick and tired of always hearing about him. There are so many players that are better than him,” said Picanabby.

Reporters asked Picanabby to give a reason why he hates Lebron and he again gave no reason, repeating that he sucks even though he clearly does not.

LeBron James is 3rd all-time in scoring in NBA history, has averaged at least 25 points per game for 17 straight seasons, has been to 10 NBA Finals, and is heavily involved in philanthropic and activist pursuits where he donates time and millions of dollars to his charitable organization where he has opened a school, a housing complex, and a community center among many other things. He is the opposite of sucking as both an athlete and a person so people like Picanabby can fuck off.