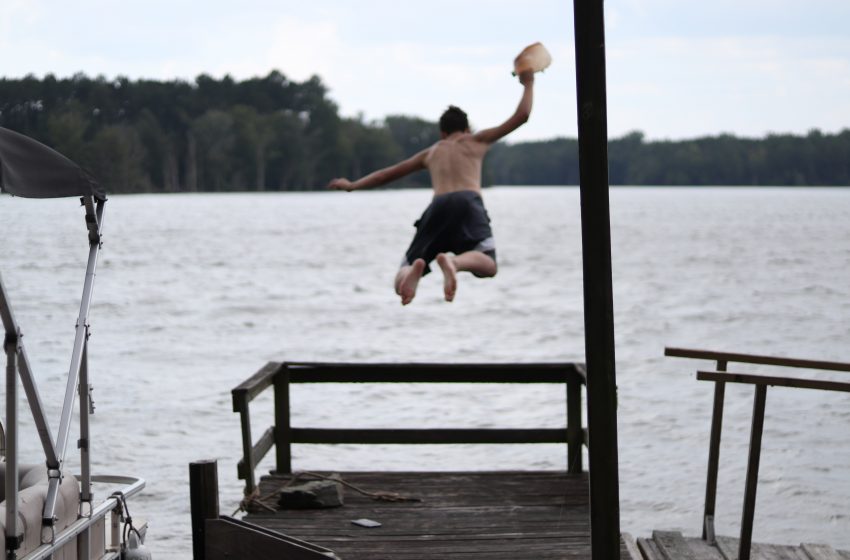 DULUTH, MN – Local man Ted Torso doesn’t follow local or national news so he doesn’t know or understand what’s going on in Ukraine, other than it’s a war, but he does know one thing, he hates Joe Biden.

“Worst President we’ve ever had. He’s like raising gas prices and doing lots of bad liberal stuff. I just hate him. I don’t really know or really care what’s going on in the Ukraine since it doesn’t affect me, but I know if Trump were still President, we’d be kicking some ass,” said Torso after confirming that he doesn’t even know where Russia or Ukraine is on a map.

Torso confirmed to reporters that he still supports the former President even though Trump called President Putin of Russia, a brutal authoritarian who corruptly rules with fear and violence, a genius.

Torso went on to say Trump is amazing, had the election stolen from him, and blah blah blah. You’ve heard it all before a million times from these braindead cultists.