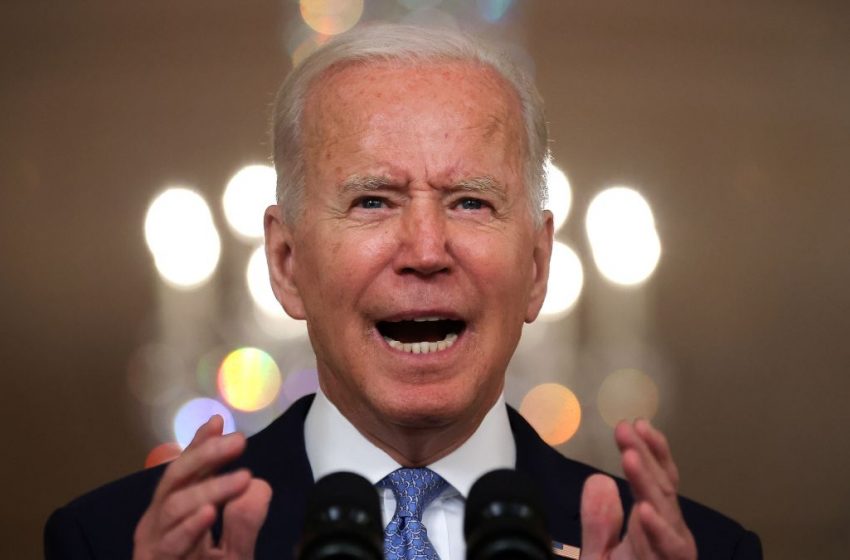 AMERICA – As this country delves even further into a black hole of stupidity every day, gun violence and mass shootings continue to increase, despite the majority of Americans being in support of a ban on assault weapons and other common-sense gun laws. Politicians on both sides of the aisle continue to do nothing.

“My thoughts and prayers go out to the shooting victims this past week and/or weekend. We need to pass common-sense gun laws and a ban on assault rifles immediately. I don’t really know who we is, but probably whoever’s in charge or something,” said President Biden while drinking applesauce.

“I don’t know why I’m being criticized for my inaction on gun law legislation. I tweet thoughts and prayers after every mass shooting and that is more than enough. In fact, we need to get even more guns out there and arm everyone,” said Senator Mitch McConnell while accepting a giant campaign donation check from the NRA.