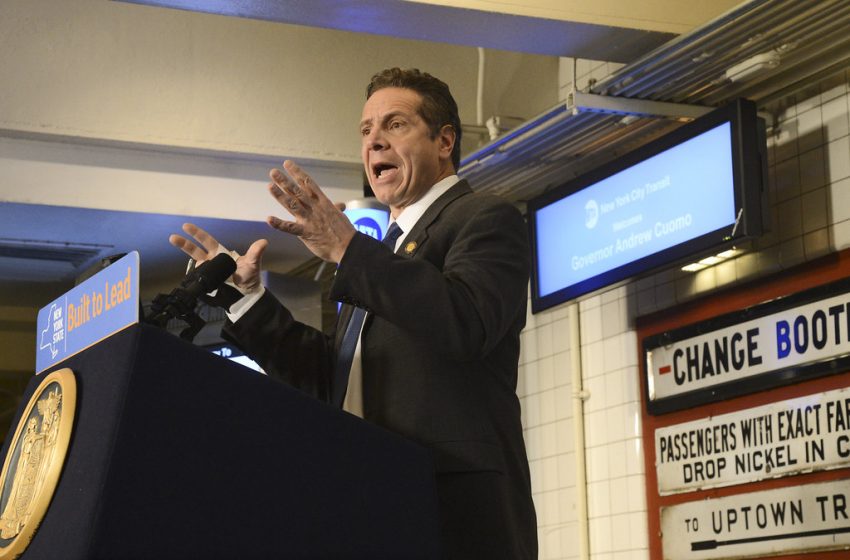 ALBANY, NY – NYS Attorney General Letitia James’ investigation into Governor Cuomo revealed damning sexual misconduct and harassment by him on dozens of women yesterday. Despite this proof and calls from both sides of the aisle to resign, Governor Cuomo is refusing, denying all accusations.

“I didn’t do anything any of these women are accusing me of. I tried having sex with all of them in exchange for political and employment favors but they all said no so there’s nothing wrong with that,” said Cuomo.

“Besides, I’m single and I’m Italian so I use my hands a lot when talking and if I grabbed them then it was just an accident. Other than wanting to have sex, I meant nothing by any of it.”

As previously stated, both Democrats and Republicans are rightfully demanding he resign, but hypocrite scumbag Republicans can fuck right off because where was this demand to resign when some of their own (Trump or Kavanaugh) were accused of the same things.