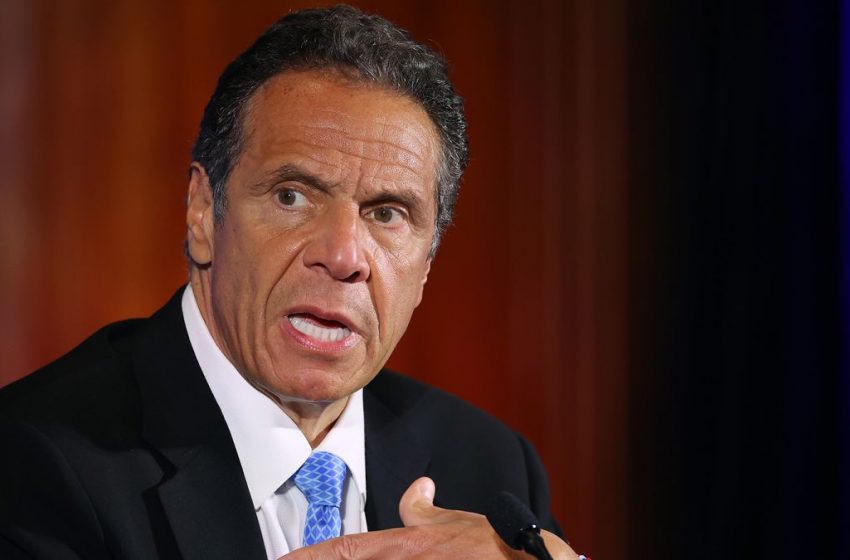 NEW YORK CITY – Republicans all across the nation are foaming at the mouth demanding the rightful resignation of New York Governor Andrew Cuomo after 3 women have accused him of sexual harassment. This comes out after a damning report showed that the Governor underreported COVID-19 nursing home deaths.

While we completely agree with Republicans that Governor Cuomo should resign immediately after all of these damning revelations, what we don’t agree with, is the disgusting hypocrisy shown by these same Republicans.

There are at least 25 women who have accused former President Trump of sexual harassment or sexual assault but for 4 years and to this day, all of these same Republicans who are demanding that Cuomo resign, completely defend and support Trump no matter what, and their defense of Trump leaves a lot to be desired.

“These liberals just hate President Trump so much that I just don’t believe these 25 women at all because they’ll try and do anything to take him down. But Governor Cuomo must resign immediately because these 3 women’s stories are very credible,” said Louisiana Senator John ‘I went to Oxford University but talk like a crawfish munching swamp hick for some dumbass reason’ Kennedy.

The reality is sexual harassment and sexual assault should be condemned by both sides of the political spectrum, no matter who the accused is, and should not be politicized at all.