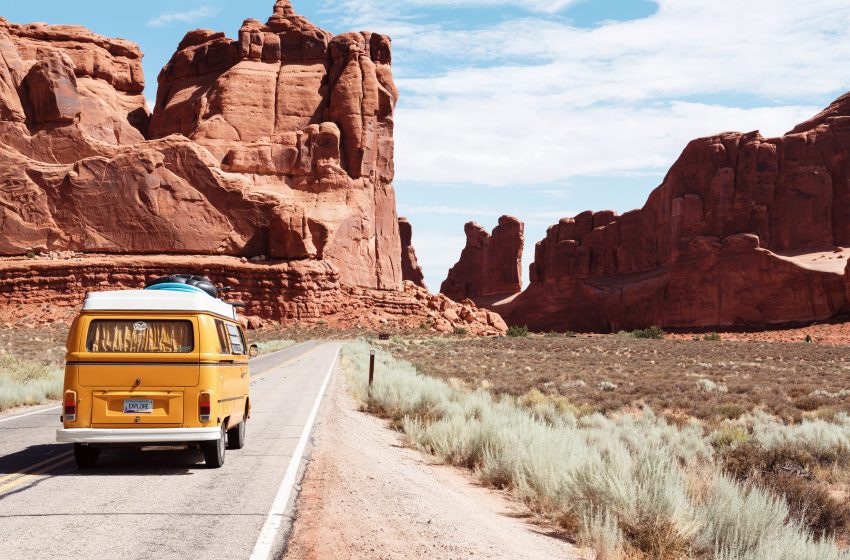 SOMEWHERE, USA – Richard Kook and his wife Charlene went on a road trip from their hometown of Cincinnati, Ohio to Yellowstone National Park for a nice week-long getaway. The only problem is they left nine years ago and still haven’t gotten there.

Charlene says Richard claims he knows how to get there and refuses to ask anyone for directions or use his iPhone to get there.

“We’ve been on the road for almost a decade. I lost my job, I haven’t seen my family or friends in years, and we’ve blown through almost all of our savings on gas and food. I’m surprised our car still even works since we’ve put a couple hundred thousand miles on it. I just want it to end. I just want to go home, but Dick refuses to listen to me,” said a distraught Charlene by phone.

Dick claims that he knows where he’s going and doesn’t need to ask anyone for help because he’s a man.

“I know how to get there. I told my wife to stop her complaining. I just took the scenic route but we’re gonna get there soon for sure,” mansplained Dick.

When we told Dick to just use his phone for directions to get there, he said he couldn’t because the government could track where he is then. 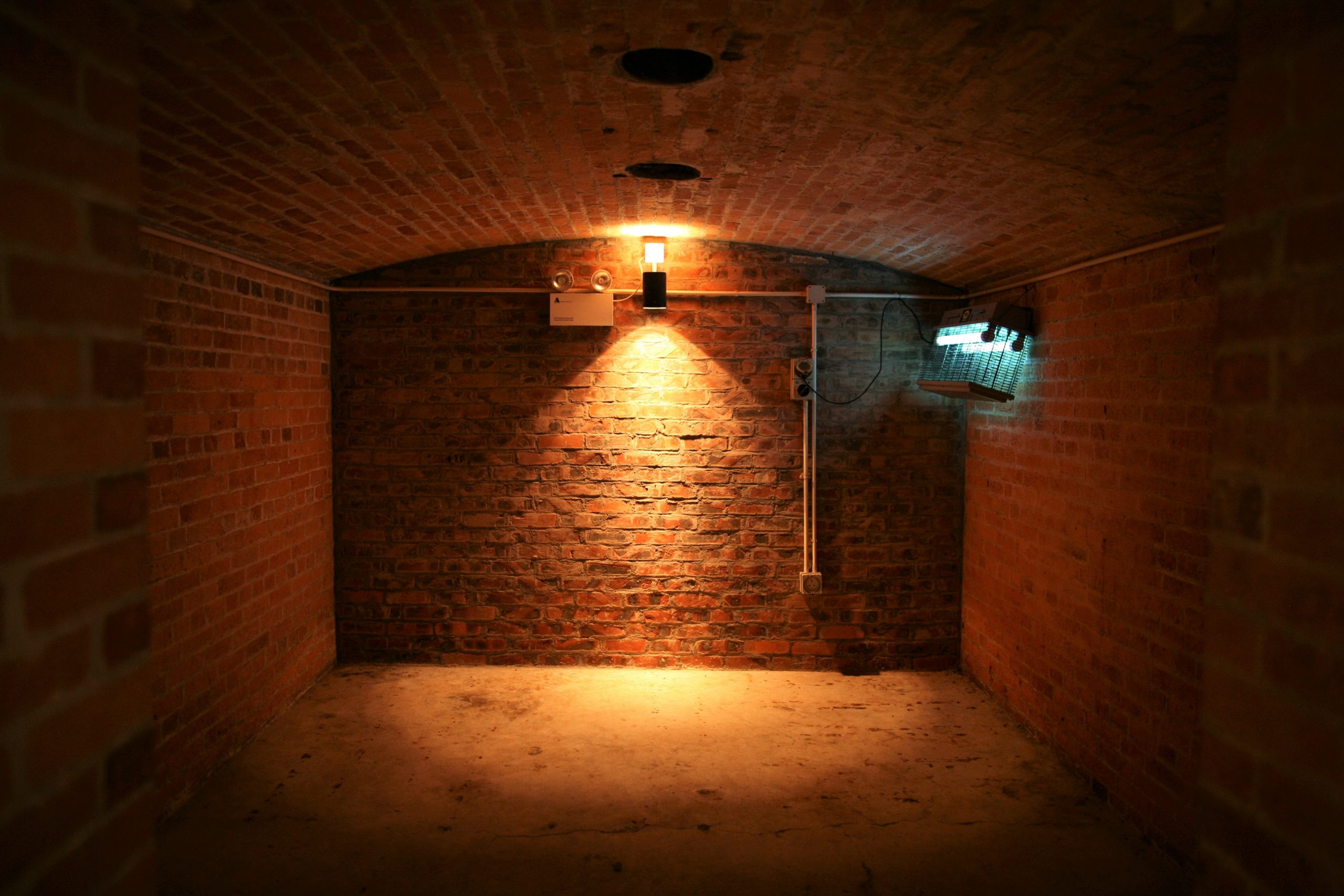 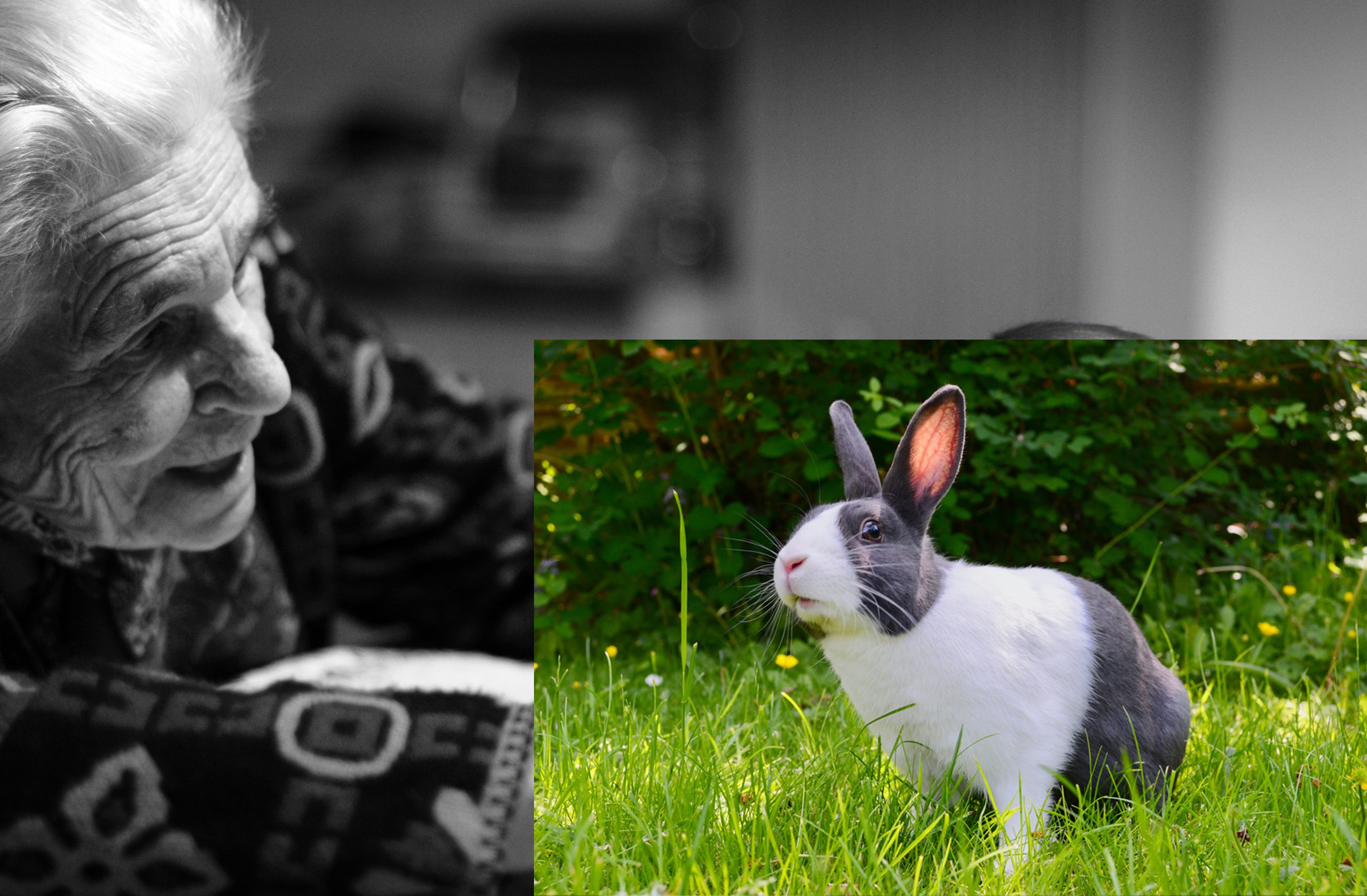