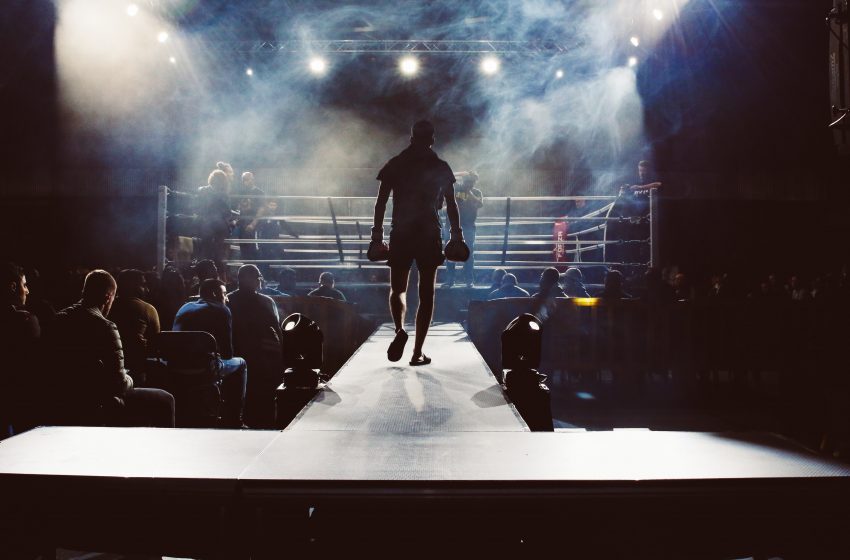 ALBANY, NY – Husband and wife Lonnie and Connie Crotch feel like they have a strong relationship but are constantly fighting over the temperature in their house.

After coming home to a sweltering 80-degree house with the heat blasting, Lonnie officially challenged his wife to a duel, with the winner being able to control the thermostat for the next six months.

“I just like the house to be 70 but my wife is nuts and thinks that’s cold. We have air conditioning for a reason. I can’t sleep when it’s hot in the house so we’ll just have a duel next week and see which one of us gets shot,” said Lonnie.

Even though Lonnie loves Connie very much, Lonnie told reporters that he hopes his wife is mortally wounded in the duel, so that he can permanently have control of the thermostat.