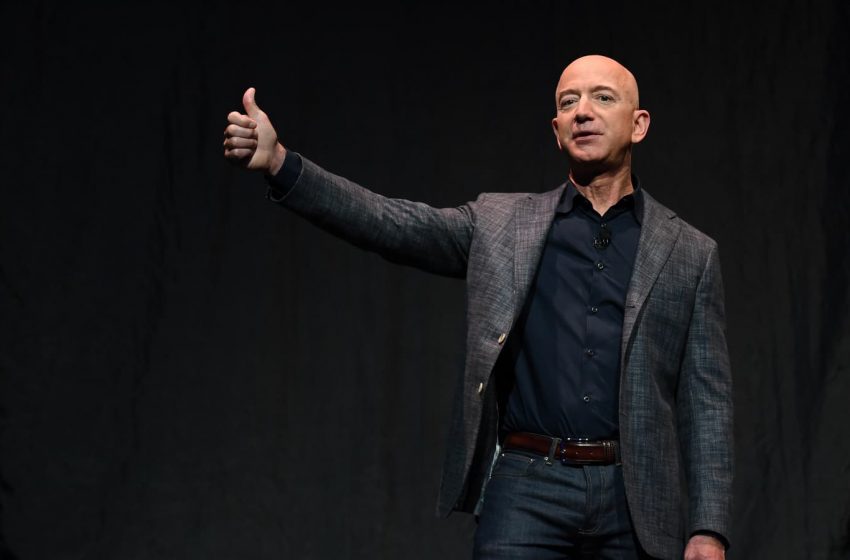 WASHINGTON – After Jeff Bezos’s space flight company Blue Origin lost a multibillion contract to Elon Musk’s SpaceX, Congress is on the brink of approving $10 billion for Bezos anyway, rather than use the billions of dollars to help anyone or anything that actually needs it.

“I’m so happy the Senate is going to give me this money. After all, I need as much as I can get since I’m only the second richest man in the world now,” said Bezos while laughing uncontrollably.

Senator Sanders is reportedly trying to block the bailout from happening, but seeing as he’s one of very few Senators with any moral compass, experts declared the entire ordeal as being fucked.