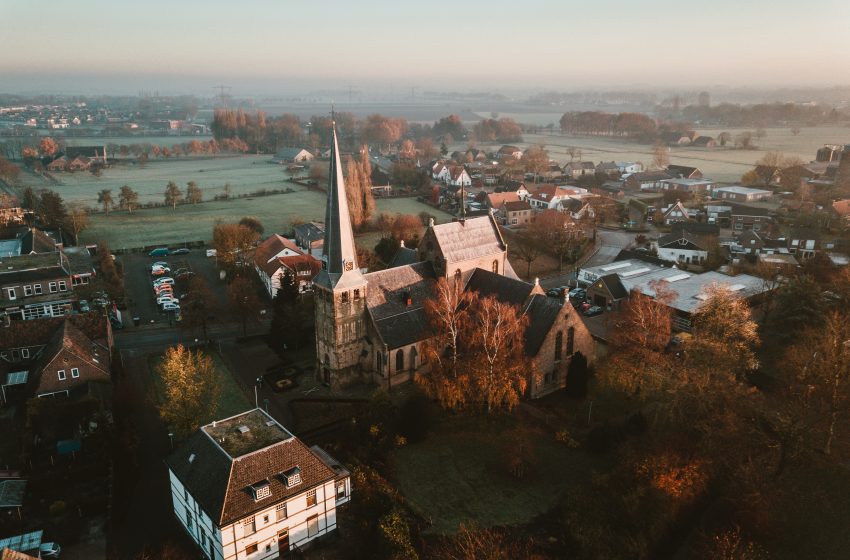 BOZEMAN, MT – Local man Todd Ferkmunky was pissed today after one of his favorite bands, Pearl Jam, announced a massive 64-date tour for later this year that wasn’t stopping in his small city in the middle of fucking nowhere Montana.

“I’m so pissed off. Countless tours over the years and they never come to Bozeman. It’s just so rude. I comment on their posts all the time and they never listen to me. I’m done being their fan now,” said Ferkmunky.

When told that Bozeman isn’t a big enough city and doesn’t have a large enough venue to host a band as big as Pearl Jam and that they’re playing shows in states all around Montana, Ferkmunky scoffed at reporters and started ranting about how he expects every band to stop in his shitty city during every tour.