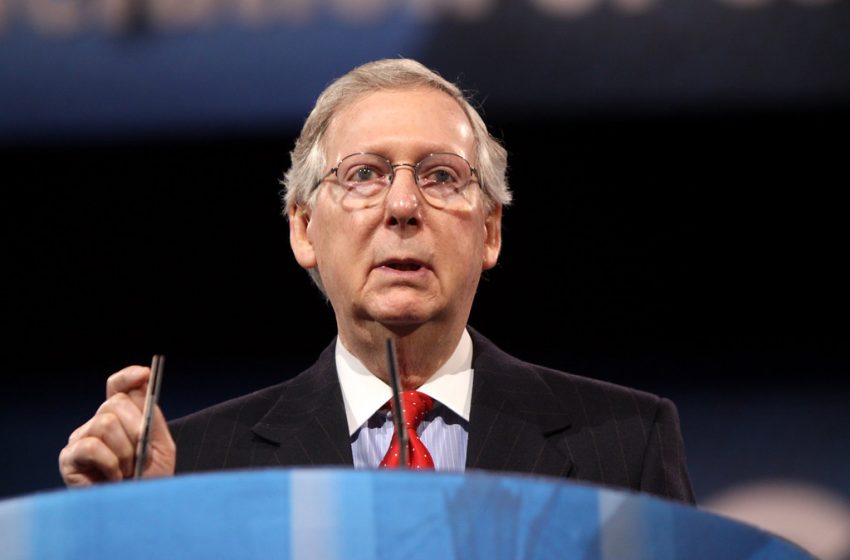 WASHINGTON – Mitch McConnell and the rest of his scum Republican cohorts are livid with giant corporations that they gave tax cuts too like Coca-Cola and Delta, speaking out against the racist voting restriction laws that have recently been signed into law in Georgia.

“How dare these corporations criticize the new voting laws in Georgia. After all, we’ve done for them with the big corporate tax cuts they should just shut up and donate to me and other Republicans. They shouldn’t care if we take voting rights away from poor people anyways,” said a blunt McConnell while drinking a diet Pepsi out of a human skull.