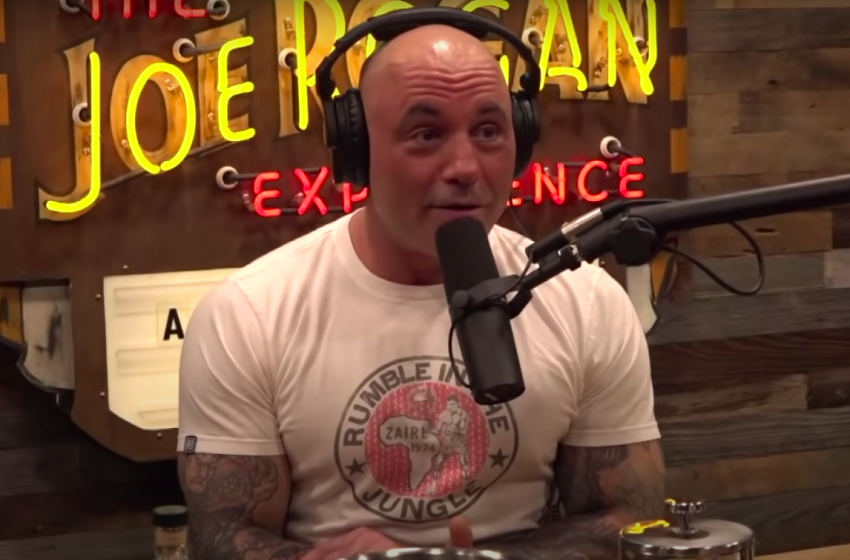 PLANO, TX – Local rodeo clown Ted Fernfuccer, is disgusted that liberals are as he puts it, trying to cancel Joe Rogan’s podcast, for saying the n-word and vaccine misinformation on his podcast.

“This is what these liberal socialists do. They try to cancel someone for just using their American-born right to free speech. Joe Rogan has done nothing wrong. We can’t let the liberal agenda win,” said Fernfuccer.

Despite his apparent support of free speech, Fernfuccer is a fervent supporter of the recent ban on LGBTQ+ books and book burnings that have occurred throughout southern Republican-controlled states.

When reporters pressed Fernfuccer on this hypocrisy, he stated that it’s totally different because those books are against the Bible, even though the fucking Bible makes no mention of LGBTQ+ books or people.