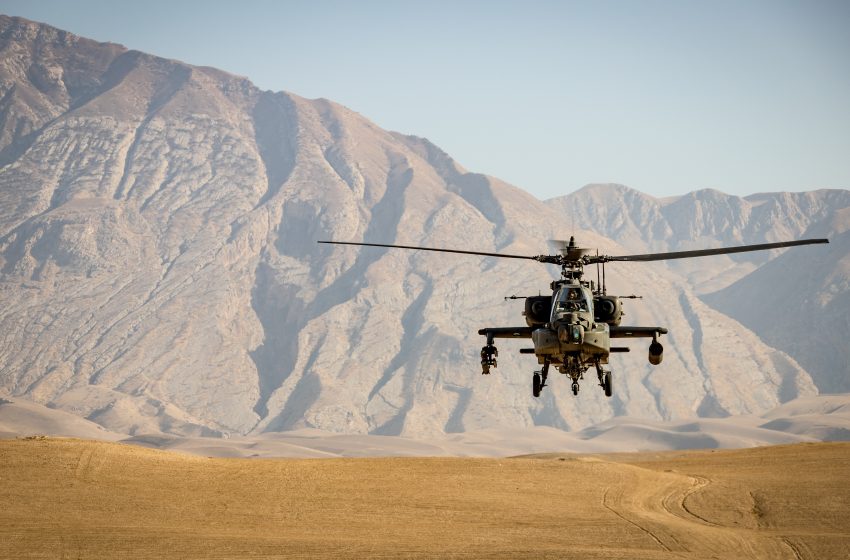 WASHINGTON – With the Taliban’s imposed deadline to be out of Afghanistan by August 31 coming up soon, American troops are in overdrive working to ensure all American troops, allies, and equipment get out of the country on time.

President Biden certainly can be blamed for the sheer disorganized mess he created, but it doesn’t change the fact that the U.S. military should have never gone to Afghanistan 20 years ago to begin with and are long overdue to get out.

On the contrary, if you were to ask Republicans a few months ago, they would have agreed, but these days they are playing politics again, flip-flopped, and are saying the complete opposite.

The news comes after their Lord and Savior Donald Trump made a deal with the Taliban last year to leave the country, a deal they all praised.

“It’s ridiculous that Biden is pulling the troops out of Afghanistan. I know I tweeted 87 times in the last six months criticizing him for not pulling the troops out, but now that it’s not going smoothly, I’ve decided to contradict myself and criticize him. We should not be pulling any troops out,” said Republican douchebag Senator and worthless fuck Ted Cruz.