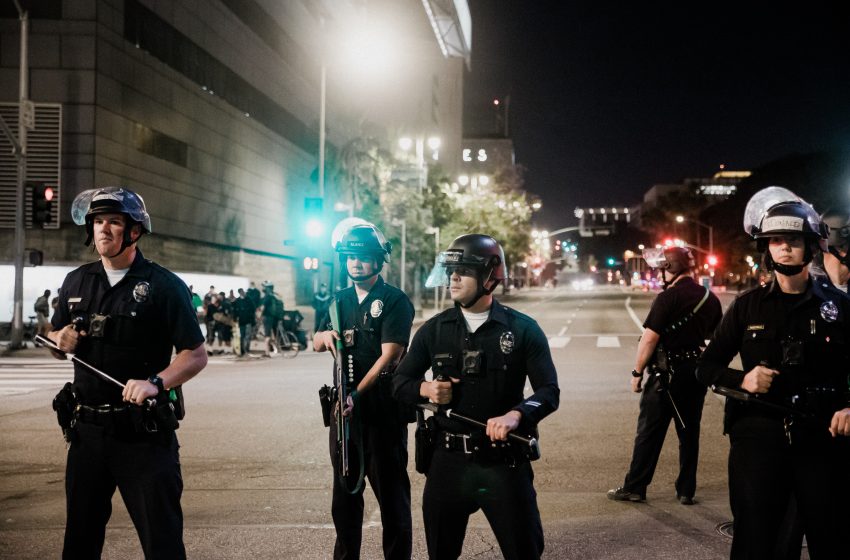 MINNEAPOLIS, MN – As the guilty verdict was read on all counts late yesterday afternoon during the George Floyd murder trial, most humans with a brain and morals breathed a sigh of relief as the country took a small step towards justice for George Floyd’s family. Many Americans, namely white religious pieces of shit, were upset with the verdict though.

“I mean it’s a travesty. When I pull a car over for looking funny or having an air freshener or whatever, how am I supposed to detain the person in the car if I can’t kneel on their neck or shoot them without the risk of going to jail,” said racist 37 year veteran of the police force Al Whitefuker.