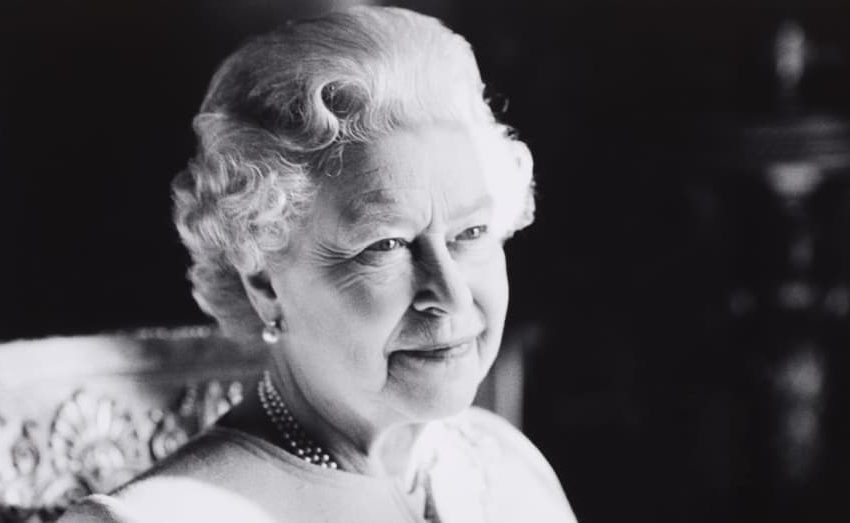 LONDON – With the news that Queen Elizabeth II, Britain’s longest-ruling monarch, died at 96 years old on Thursday, local horrible person, Chelsea Scottinson, 29, is reportedly upset she no longer has an awful Queen to look up to.

“Queen Elizabeth was a reminder that no matter how awful a person was, they could hide all of their wrongdoings by being incredibly wealthy and powerful,” said Scottinson.

“I no longer have that idol to look up to. I suppose I’ll move on to other awful people, like Elon Musk or something.” 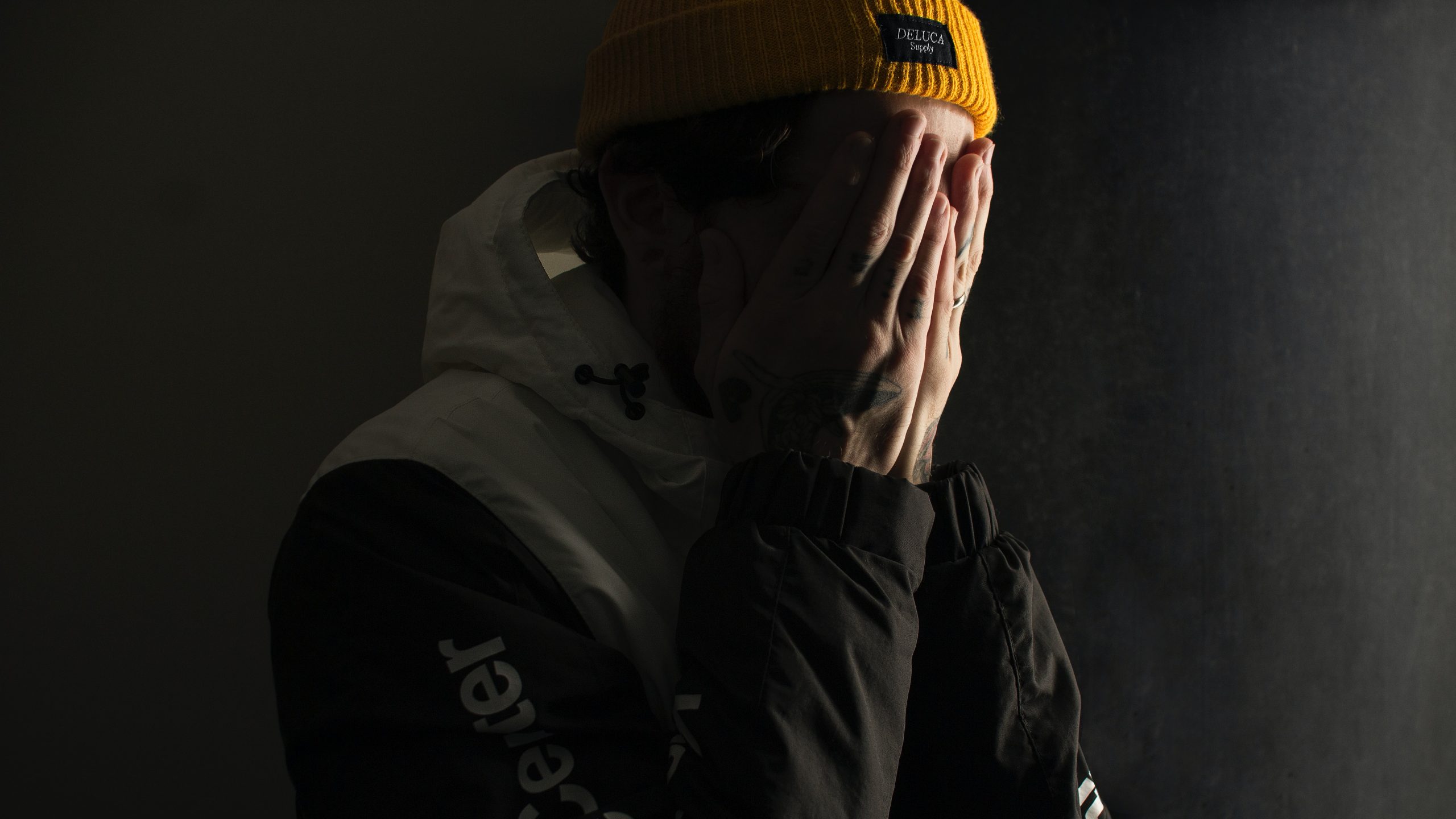