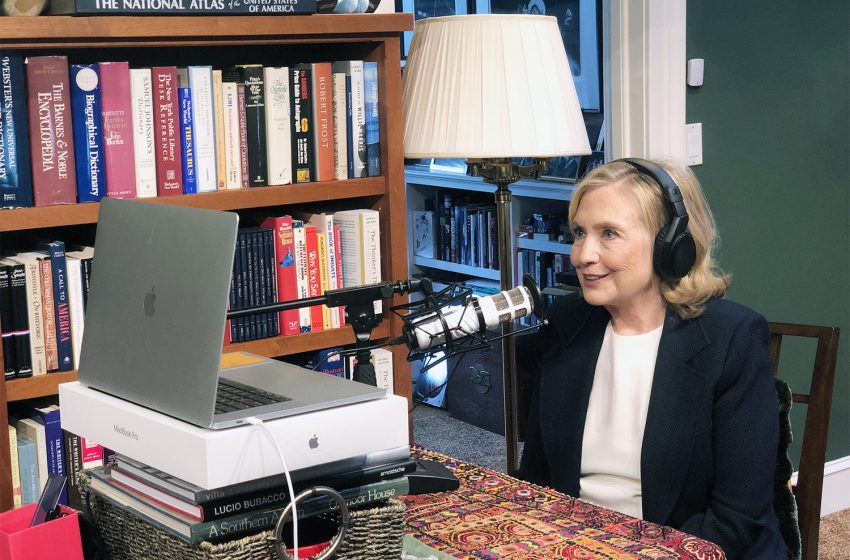 WASHINGTON – Hillary Clinton’s Podcast, You and Me Both with Hillary Clinton, is reportedly being removed from iHeartRadio and all podcast providers after it was discovered 100% of listeners jumped off a bridge while listening to it.

The report comes after a string of former politicians announced they began podcasts, many wondering who the hell would listen to such a thing.

“I put it on for a second and felt a sudden urge to jump off a bridge. It was just a bunch of useless platitudes while she blamed everyone else but herself for her failures. It was extremely painful to endure,” said Clinton Podcast Survivor Jane Nelson.