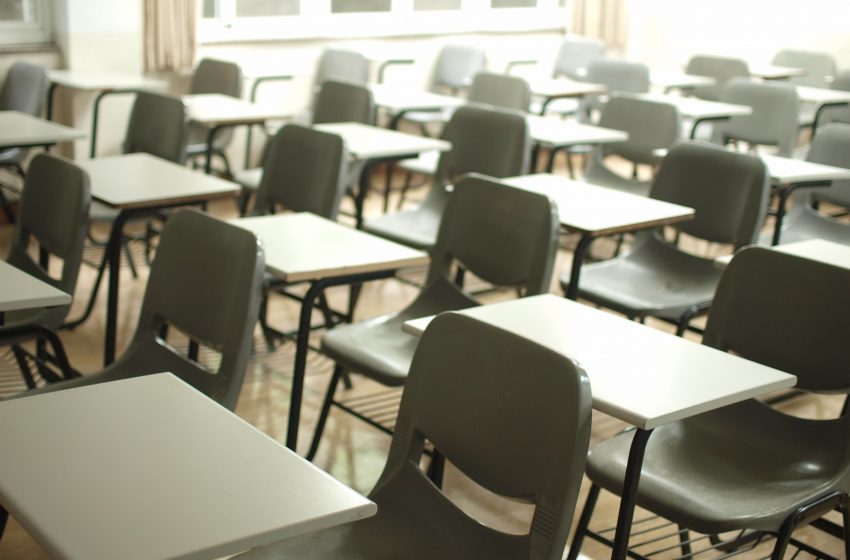 AMERICA – As we endure yet another horrifically tragic mass shooting, this time at an elementary school, all we can do in this stupid fucking country is wait for the inevitability of whenever the next mass shooting happens.

Before the bodies of these innocent children can even be laid to rest, corrupt scumbags like Ted Cruz and others are already shamefully stating how they will not pass any common-sense gun control legislation, claiming it won’t work even though every other country in the world that has passed similar and even stricter legislation has proven that it does work.

So here’s an idea, how about since Republicans seem to care more about embryos and fetuses, let’s put a pregnant woman in every classroom so that the embryo is at risk for a mass shooting. Maybe then Republicans and politicians will actually do something instead of being controlled financially by the NRA.