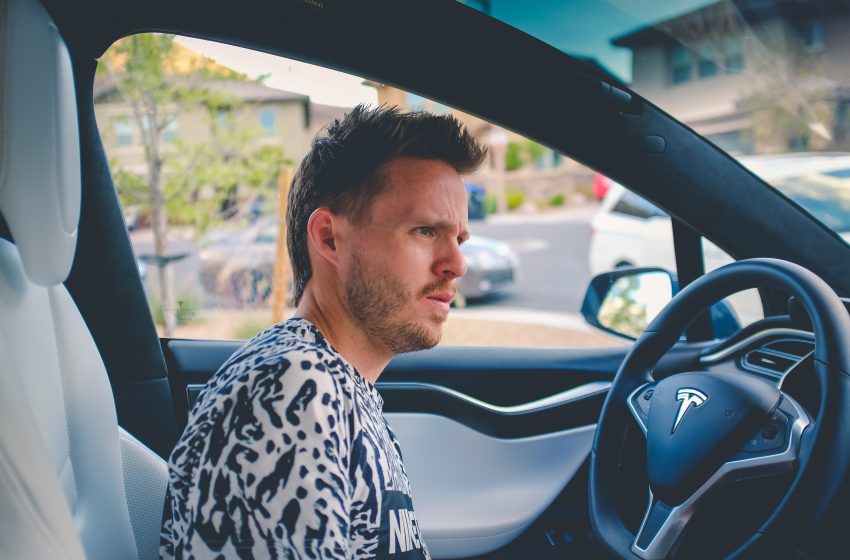 NEW YORK CITY  – Hedge-fund manager and now former billionaire Martin Scumnipple is demanding that the government bail him out as he is no longer a billionaire and is only worth approximately 850 million.

This demand comes after Scumnipple lost millions on Game Stock and AMC stock after millions of Redditors invested into the stocks, causing them to skyrocket in price.

“This is absolutely ridiculous. Only I am allowed to manipulate the market. I’m rich so I’ve earned that right. These peasant scum have no right to take money out of my pocket,” said Scumnipple.

“I’ve lost so much money that I’m only a millionaire now. Instead of having lobster and filet mignon for dinner every night, my family and I can only have it every other night. How are we expected to survive living like this?”

The government is actually giving serious thought to bailing out Scumnipple and other Hedge-fund managers like him because that’s how the good old United States operates.