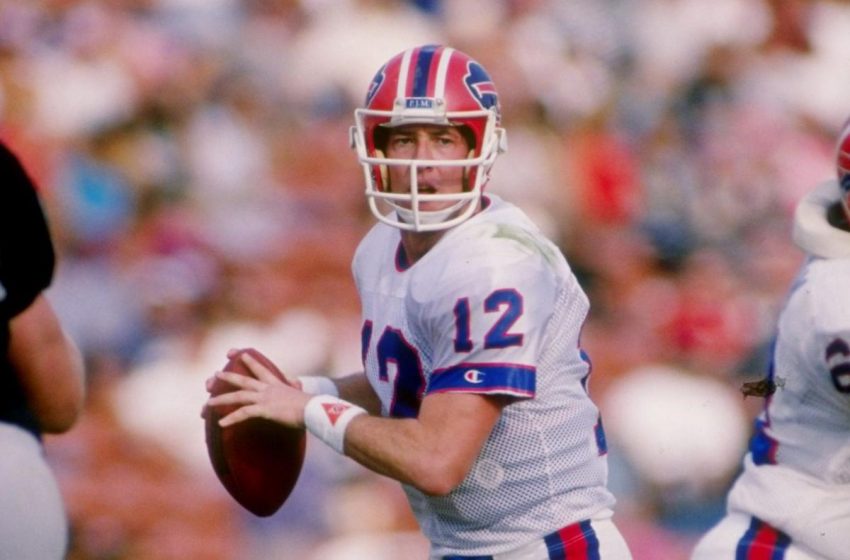 “It doesn’t make any sense to me. He never won even one Super Bowl. To make it even worse, he went to four in a row and lost every single one. Who the hell does that?” said Bob.

“Not to mention he’s an asshole. He refused to even play for Buffalo for the first few years after we drafted him, yet these fans praise him like he’s some sort of god. He’s nothing but a loser who never won shit.”

Kyle is hoping that his Josh Allen led Bills can continue their playoff run this weekend to try and get that elusive first Super Bowl title for the City of Buffalo so everyone can finally shut the fuck up about Jim Kelly.