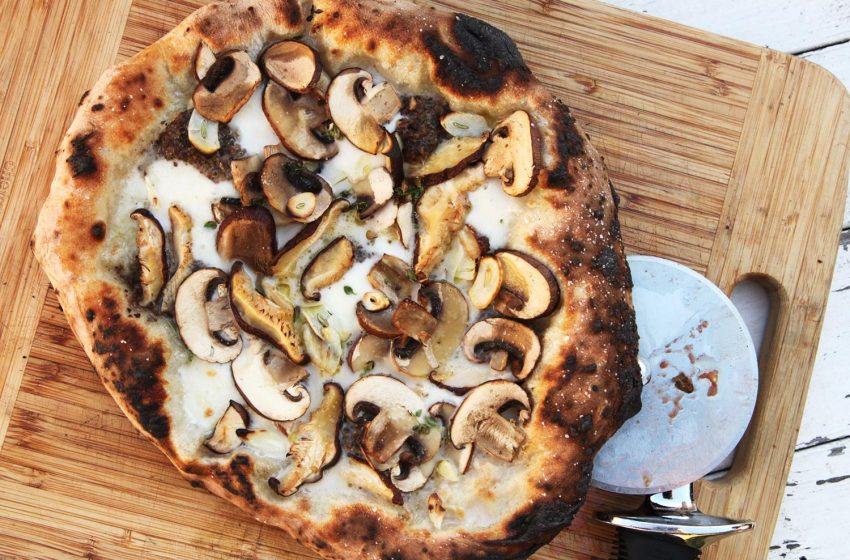 PORTLAND, OR – A local Portland man reportedly had a bad experience trying to trip after thinking a mushroom pizza would cause him to catch the dragon man, instead the hallucination attempt caused him to eat shitty mushroom pizza.

“Yeah man, I thought mushrooms were supposed to get you high so I bought a mushroom pizza but nothing happened. I ate the entire pizza wondering what was going to happen, but now I’m just really full,” said Jeremy Bot.

“Jeremy is a fucking idiot. He’s a space cadet, what can I say? At least he means well, but mushroom pizza, really?” said Jeremy’s father Larry.