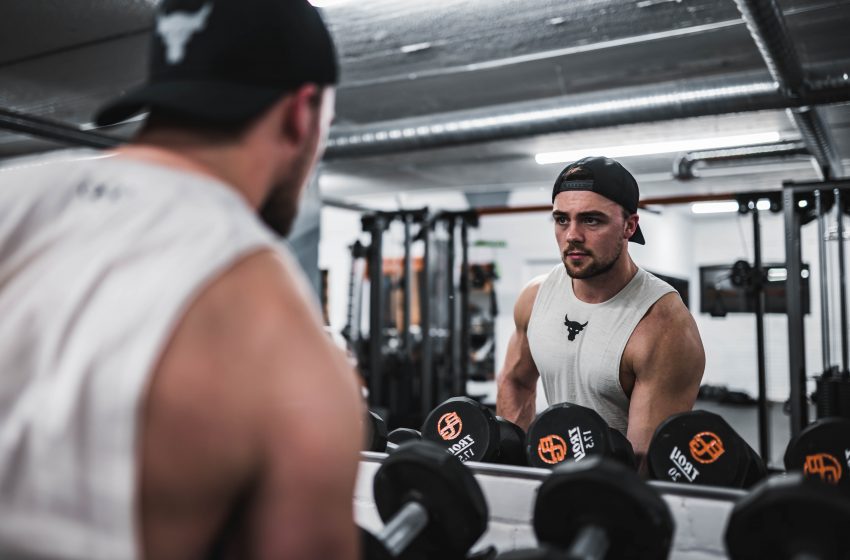 Detroit, MI – After feeling lonely and bored through quarantine, a local Michigan man is wondering why no one will match with him on Tinder, despite having ‘I Love the Constitution and God’ in his bio.

Stanley Morgan, 27, has been single for the last four years and decided to pursue dating again with the advice of a friend. However, Morgan has been met with no luck.

“I just don’t get it, I have a pic of me working out and that should be more than enough for women to want me. Plus, I have a great bio saying how much I love this country and God,” said Morgan, adding how he’s unsure what to do next.

“If this doesn’t end up happening sooner rather than later, I’m not sure what I’m going to do. I work out and that should be more than enough for people.”

After telling Morgan it’s possible his Tinder bio is turning potential dates away from him, Morgan pointed to his muscle and said ‘this is all they need’. 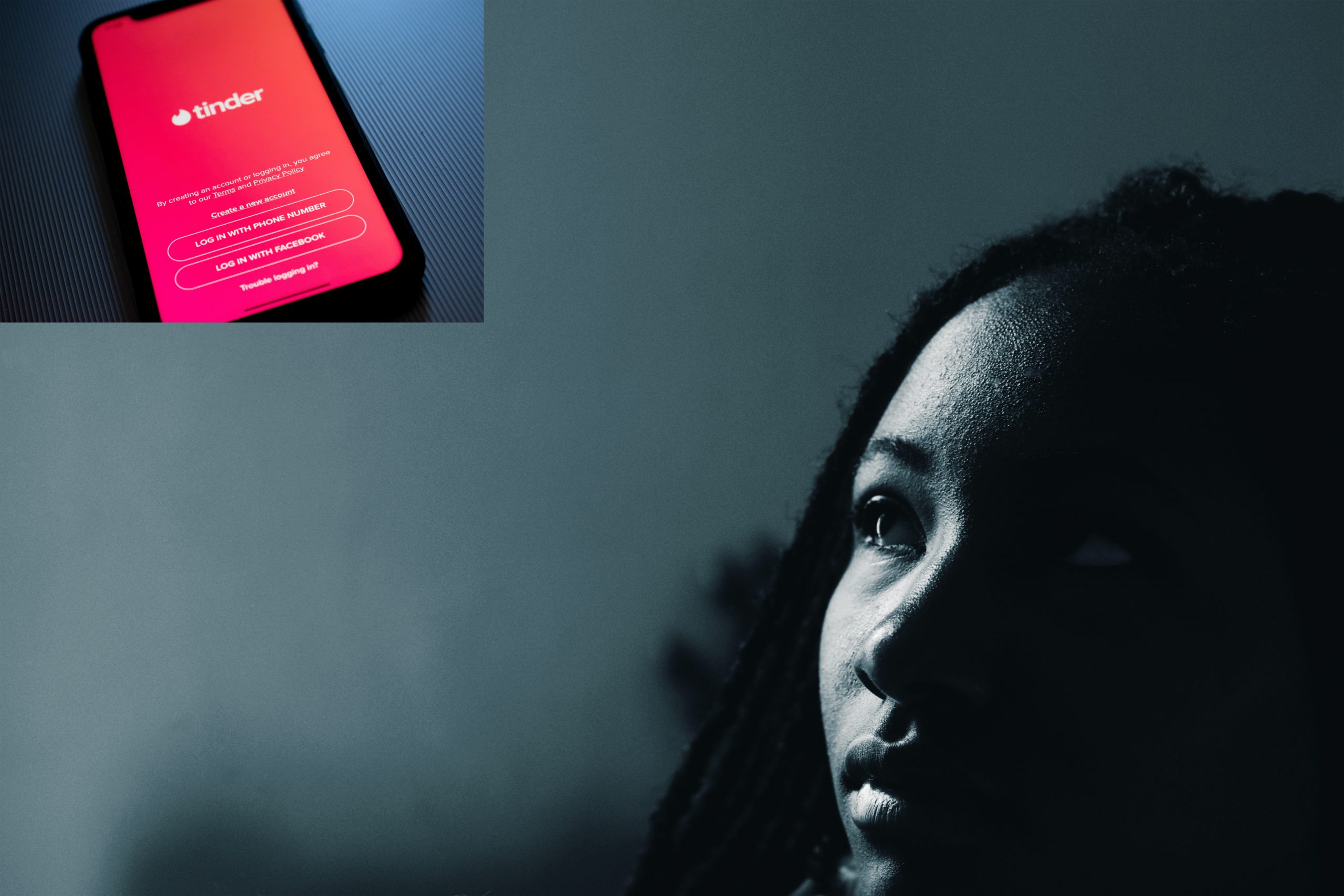 Woman Feels Shocked After Talking to a...