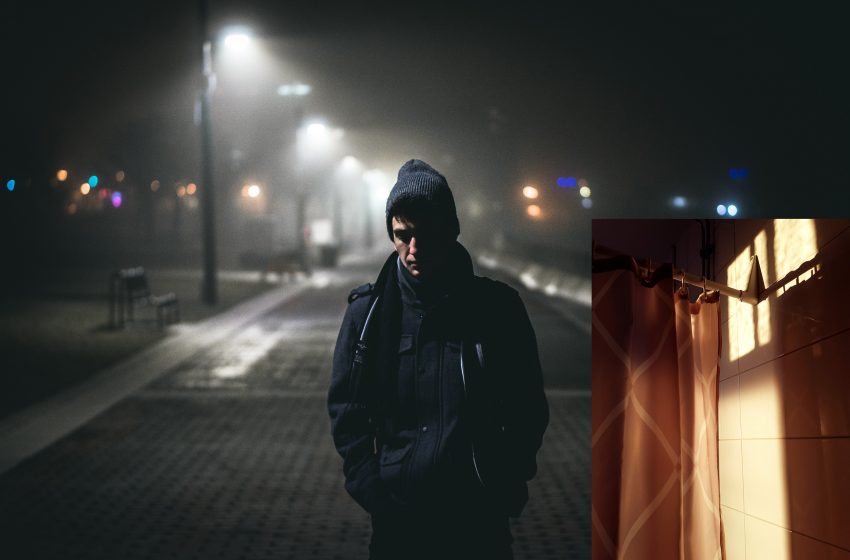 RENO, NV – After spending all day looking through a catalog of shower curtains, a local Nevada man has begun to question the meaning of life while getting too excited about shower curtains.

The report comes after Jelly Smith, 26, recently discovered his passion for looking at different kinds of shower curtains. The discovery came after Smith saw a magazine dedicated to bathroom shower curtains and accessories.

“I’m not sure what the point of living is, but I know shower curtains are pretty sick, so that’s a start. As dystopian of a reality we find ourselves, at least I have a sweet catalog of shower curtains to calm me down,” said Smith while laying in bed gazing upon his ceiling.

“Some shower curtains are really cool and have giant cats on them, not to mention the giant unicorn ones. Plus, whenever someone comes over, I’ll be the talk of the night for a bit because of my shower curtains.”