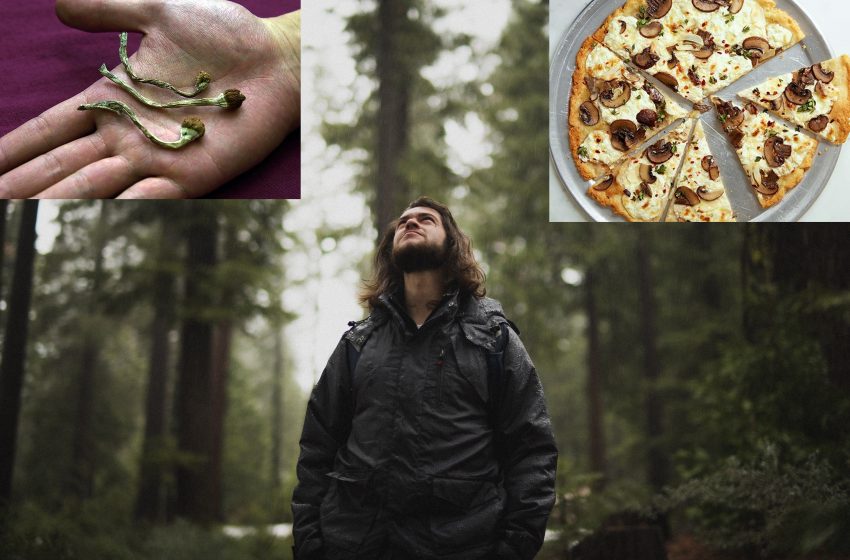 SALEM, OR – A local Oregon man was mistaken for a guy who likes tripping on shrooms after saying he likes mushrooms. The man was reportedly referring to mushrooms on pizza and not the hallucinogenic drug.

“Yeah I was just hanging out on my street talking to some guy and he started talking about mushrooms. I told him I liked mushrooms so he handed me one, but I had to clarify I only liked mushrooms on pizza,” said Oregon man Jay Root.

“It really confused him. I don’t think anyone turned down shrooms from him before because he looked at me like I was an alien. I didn’t know what to do, so I just got up and ran away.”