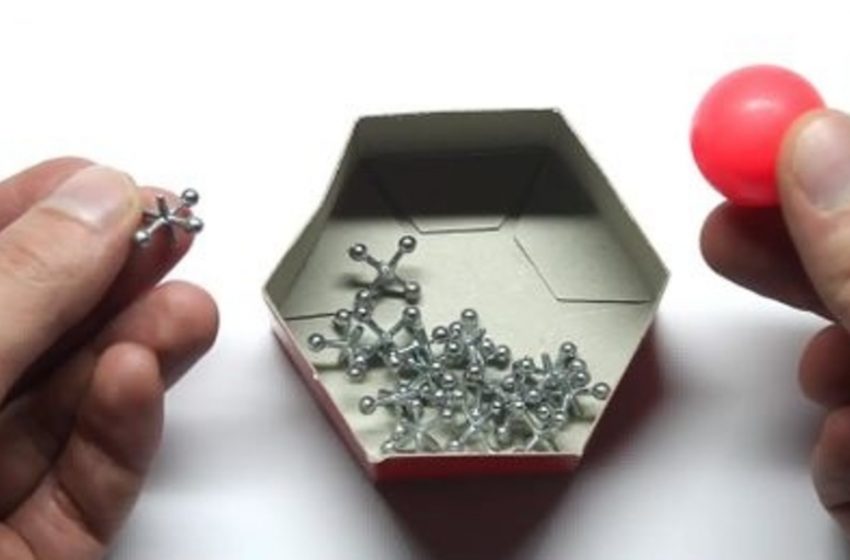 SAN DIEGO, CA – While playing an in-depth game of jacks by himself, a local San Diego man is surprisingly normal despite being severely into playing the useless game of jacks.

Jason Devin, 28, has been a fan of jacks since he was a child but feels misunderstood because of his love for a game no one cares about. Still, Devin is determined to show how normal he is.

“I just love playing jacks and hanging out. I understand that some people might think I’m a bit odd, but this isn’t anything people should care about. I can’t wait to throw a ball again and grab some knucklebones,” said Devin. 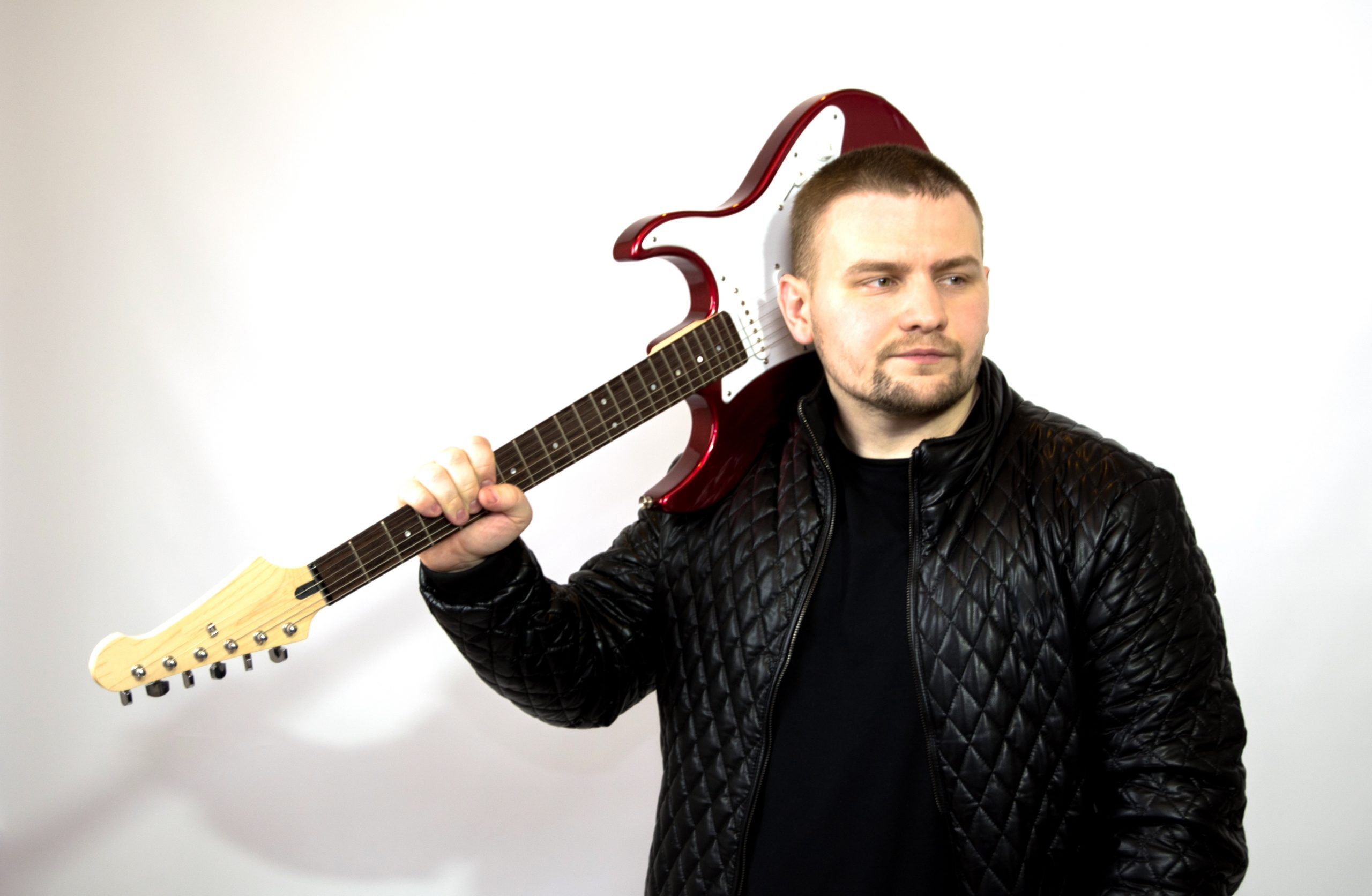