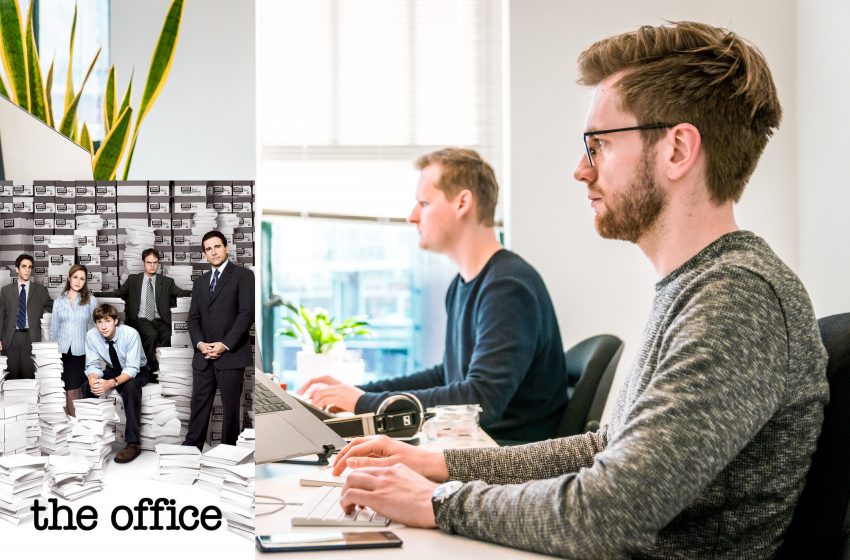 PITTSBURGH, PA – After posting his fifth Office meme of the day, his favorite being That’s What She Said by Michael Scott, a local obsessed fan of The Office decided to strike up a conversation with his co-worker.

“I was surprised he decided to talk to me since he knows I’m not obsessed with The Office like him. However, he surprisingly has an okay personality even though he makes Office-themed jokes every few seconds,” said co-worker Jason Breath.

The report comes after Nick Steadily, 29, continually made jokes and memes surrounding the popular sitcom, going as far as to make the show a major trait of his personality. Feeling that he’s unique for making these jokes, Steadily fails to realize a major populous of the U.S. makes the same dumb jokes, meaning they’re under the same category of being a normie.

“I love Dwight Schrute so much and I laugh every time I see a meme of him. The show has everything you could want and more. I wish people were more appreciative of the show than just me,” said Steadily.