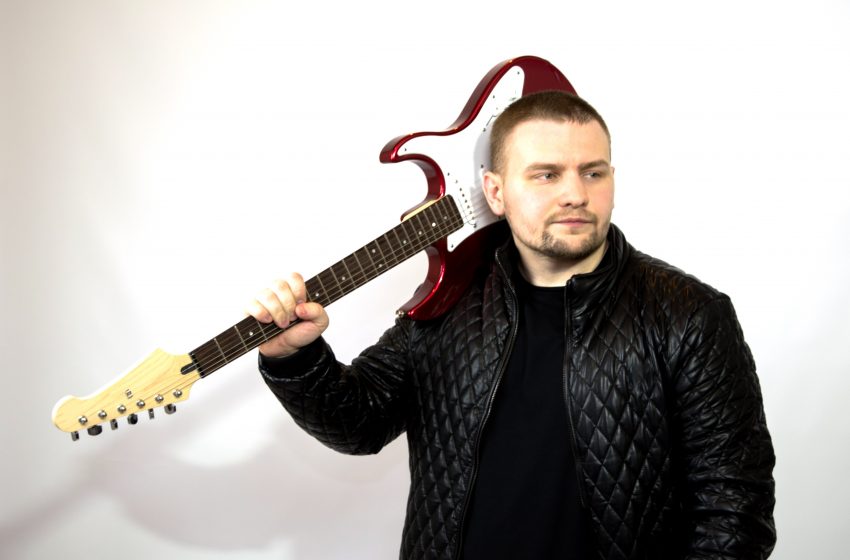 LAREDO, TX – While coming up with new ways to seem more relevant and popular than ever before, a local Texas man decided to pick up a guitar for his photoshoot before realizing no one gives a fuck if you play guitar or not.

The report comes after Chad Livingston, 33, hired a professional photographer to take photos for his dating profile before striking up the idea to ask a friend to borrow their guitar for the shoot.

“I wanted to look way cooler and thought a guitar would do the trick, but apparently no one really cares. I guess it’s not like the 70s anymore when people think you’re awesome if you strum some strings,” said Livingston.

“It’s kind of a bummer, but who cares. At this point, I’m going to keep grinding forward and keep my head up. Maybe I’ll try drums next time instead of a guitar, but I guess we’ll see.”