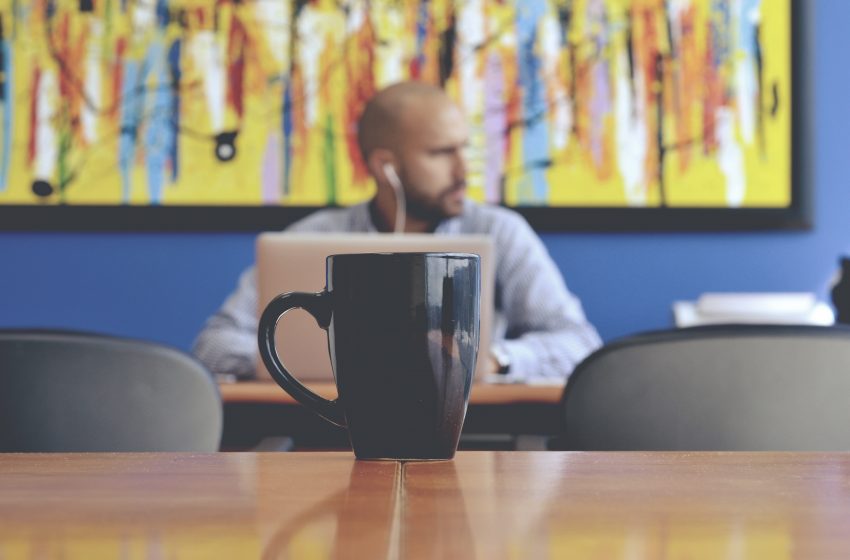 ALBANY, NY – While sitting in a coffee shop for more than three hours staring at a laptop screen, a local Albany man is shockingly not working on his screenplay, and is instead, just on his laptop.

The report comes after Todd Willow, 26, was seen at local Albany coffee shop, Twist and a Cup, while sitting alone and typing on his laptop. However, locals at the scene confirmed Willow wasn’t working on a screenplay and just happened to be on his computer for no reason.

“I get it, usually guys at coffee shops are working on a screenplay or something, but this isn’t the case with me. Don’t get wrong, I can probably write a screenplay, but I’d rather sit here and relax while listening to the Joe Rogan Experience,” said Willow.

“It’s completely shocking to me that this guy isn’t working on his screenplay. Doesn’t he know if you bring a laptop to a coffee shop, that means you’re either working on a screenplay or a novel, come on man,” said local screenwriter Philip Doors.