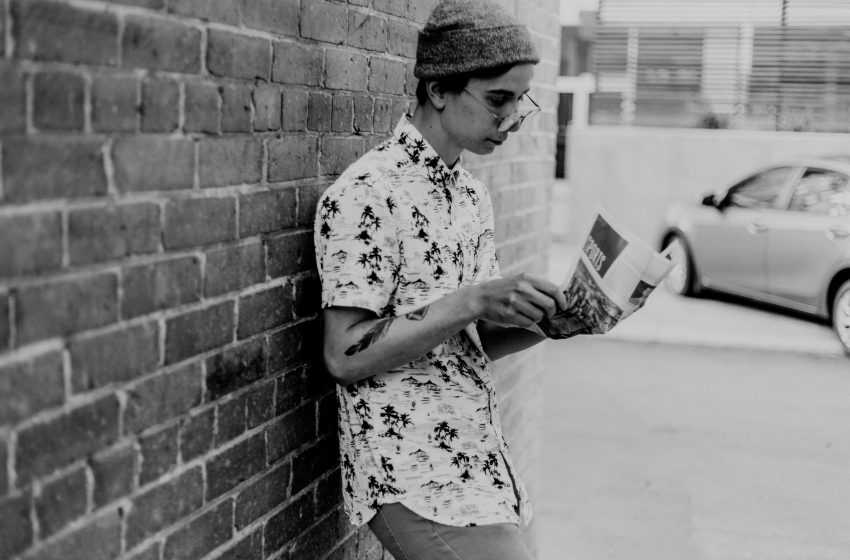 GARLAND, TX – With tensions rising throughout the U.S. and citizens feeling unsure what’s to come next, local man Benjamin Wits reportedly wants to go back to simpler times where he would hold a magazine while leaning against a wall.

The report comes after Wits was seen leaning against a wall with a dejected appearance. After questioning his motives, Wits came clean about how he felt.

“I miss when times weren’t so crazy and I can just worry about leaning against this wall while holding a magazine. Sometimes people would chit chat with me while others would walk by, how great,” said Wits while chewing on a package of sour patch kids.

“With the current actuality going on, I’m not sure if I’ll ever be able to go back to the cool leaning on the wall guy. As sad as that is, it’s a reality I’m willing to accept.”

Wits isn’t the first who feels this way about wall leaning, as many more Americans are unsure what will come next and how it’ll affect their day to day wall leaning standards.