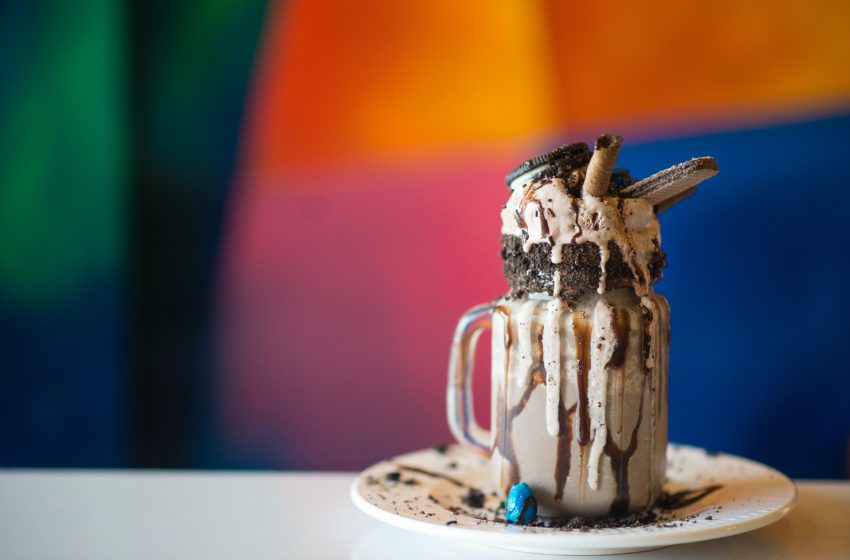 CLEVELAND, OH – While sitting in the heat of an October day wondering why it’s so warm out, a local Cleveland man is reportedly convinced ice cream is significantly healthier for you if it’s drinkable.

The report comes after Vincent Atkins, 33, was convinced that if anything is put into a smoothie machine, it makes it automatically healthier, regardless if it’s typically unhealthy for you like ice cream.

“People always try to tell me that ice cream is bad for you, but I throw it in my smoothie machine, which makes it healthier. Whenever something is drinkable, it makes it way better for you,” said Atkins.

When asked if Atkins adds the ice cream to a smoothie with fruit rather than a traditional milkshake, Atkins highlighted how he only uses milk and ice cream since that’s ‘what tastes best’.

“People try to tell me that this isn’t healthy, but I’ve been doing it every morning for years. If it’s so bad for you, I’d be dead by now and since I’m not, that means I’m healthy.”