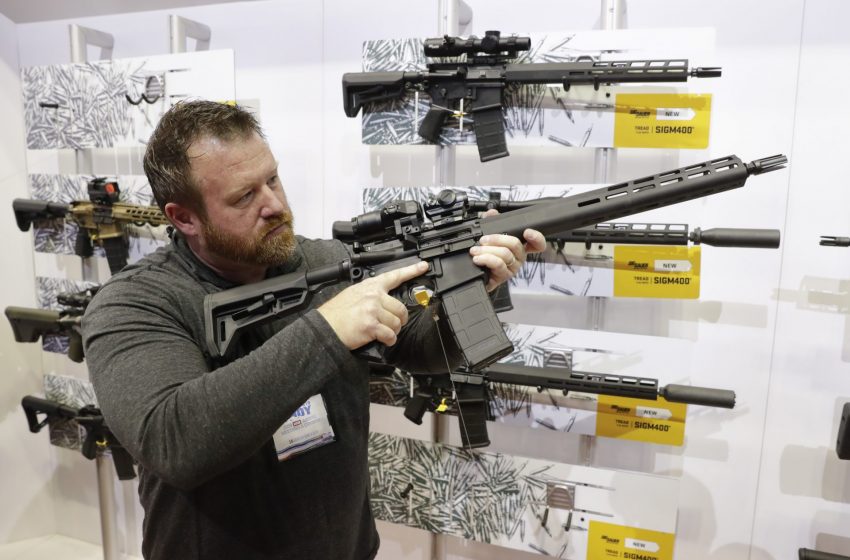 WICHITA, KS – A local father has disowned his 5-year-old son today after his son got ahold of one of his AR-15 semiautomatic rifles and accidentally shot and killed his wife, mother, and all four of his other kids. The 5-year-old found the gun in his father’s bedroom and thinking it was a toy, opened fire and slaughtered the whole rest of his family.

Despite this sad and deadly incident, the father, 45-year-old Gus Porksausage, has disowned his only remaining child and kicked him out of the house and onto the streets.

“Guns don’t kill people. It’s as simple as that. My 5-year-old son is a cold-blooded murderer and should be punished to the fullest extent of the law. He’d be lucky to not get the death penalty. My AR-15 had nothing to do with the death of my entire family,” said Porksausage.

Many tried telling  Porksausage that if sensible gun control laws were in place in the United States, then there wouldn’t have been an AR-15 in his house and the accidental shooting of his entire family would have never taken place.

Instead, Gus stated that it still would have because his 5-year-old would have ended up finding an AR-15 on the streets to use instead.