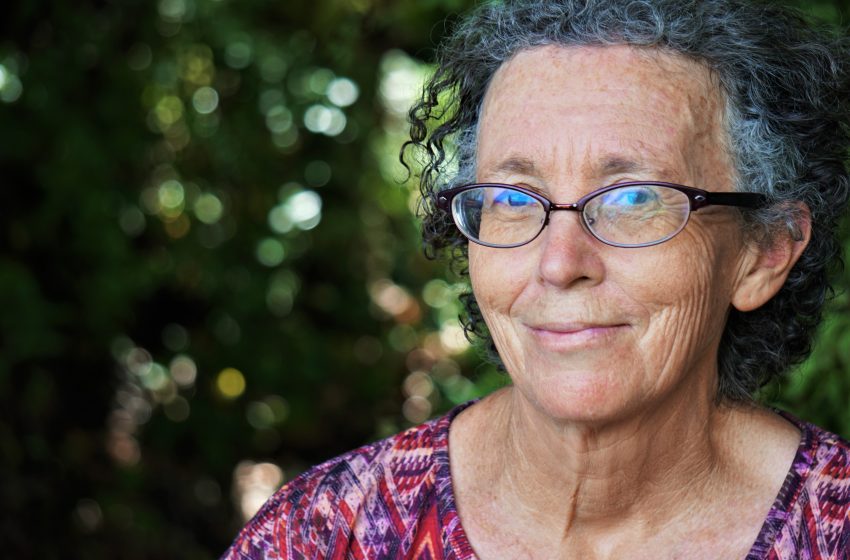 PORTLAND, OR – A local Portland man reportedly visited his grandmother with the expectation to discuss her retirement while she made baked goods. The incident ended up not going as plan, after the grandmother, Alayne Johns, announced her pursuit into a booming cocaine business.

“I wanted my grandson to come over to show him I wasn’t retiring anytime soon since I recently got into the cocaine business. I’d rather make some decent coin for the rest of my life than sit around with barely any benefits,” said Ms. Johns.

“I don’t know how to feel anymore. In one breath, I want to compliment my grandma for being such a badass, but in another, I don’t want her to be selling cocaine. It’s a confusing area for me to analyze,” said grandson Larry Johns.

Horrible Person Saddened She No Long has...