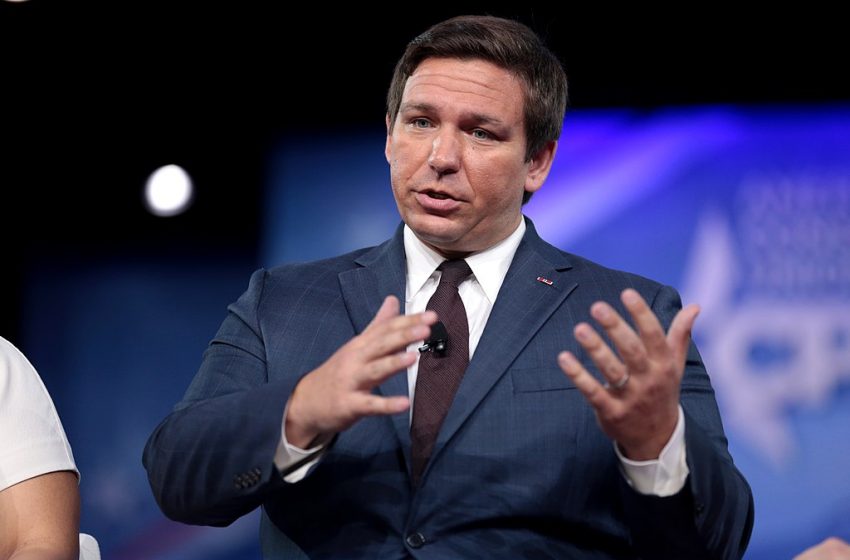 TALLAHASSEE, FL – Governor Ronnie Desantis of Florida announced that he will become a serial killer of Democratic voters in Florida for the rest of the year leading up to the election in November, where he is running for re-election.

“Statewide elections in Florida are always very close so I figure if I could knock off a couple thousand democratic voters by November, it’ll really help me win. Since the attorney general and all branches of government in Florida are republican controlled, I can do whatever I want and get away with it,” said Governor Ronnie.

There’s no word yet on how the Governor plans to find his potential victims but the Governor did finish by saying that he’s always had a fascination with throats, claiming to envision himself performing strangulations and throat slashings.