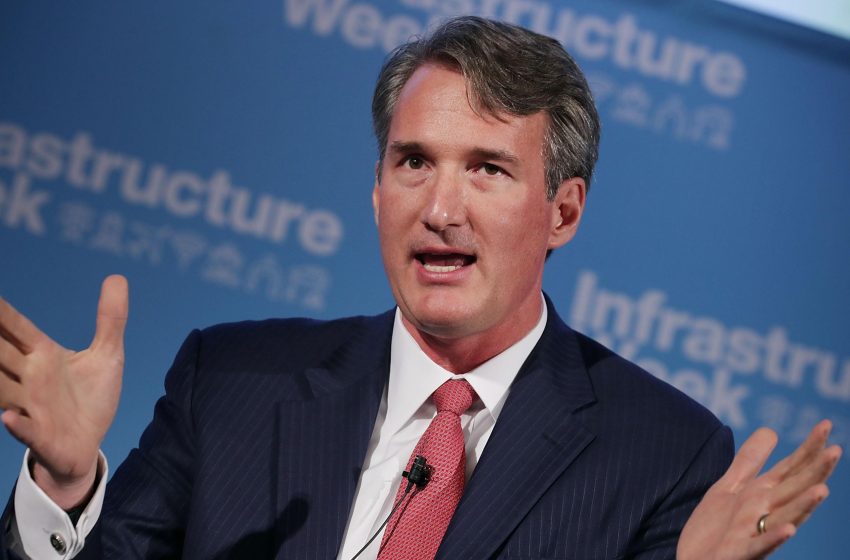 NORFOLK, VA – Newly elected Virginia Governor Glenn Youngkin announced the creation of a tip line for racist white people to call for help if they are accused of being racist.

This comes after Youngkin was criticized recently for creating a tip line for people to rat out teachers that are teaching children about critical race theory.

“As we all know, racism does not exist in this amazing country we live in, especially the great state of Virginia. If a white person is accused of being racist, that’s just because the person accusing them doesn’t like them for being white, which in turn means they are actually the racist. This needs to stop,” said the contradictory pandering new Governor.