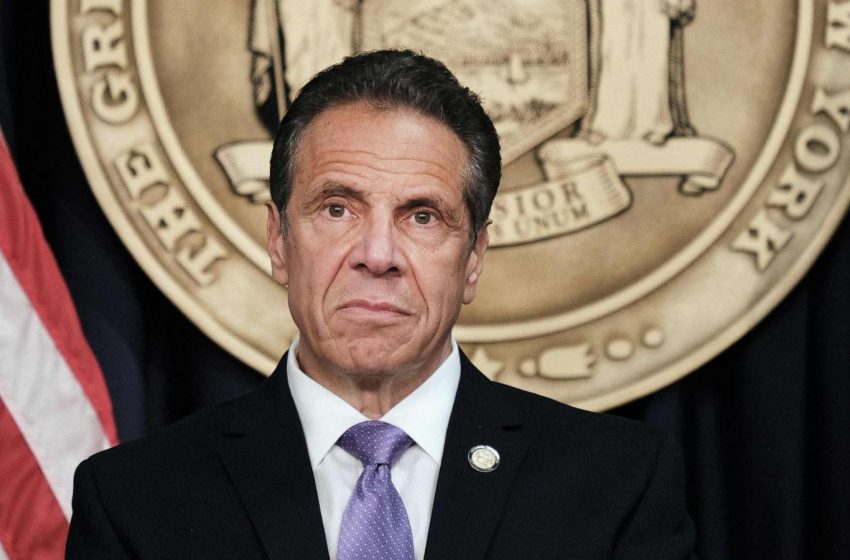 ALBANY, NY – Governor Cuomo finally announced his resignation after months of turmoil regarding his horrible treatment of women, with around a dozen accusations of sexual harassment.

Cuomo resigned like a little bitch only after realizing that the Democratic-controlled state legislature was going to successfully impeach him in the coming weeks. Despite the news, Cuomo remained defiant during his press conference.

“I still deny that I did anything that I was accused of. I will fight these accusations to the end. I have 3 daughters so that means I definitely didn’t do it. I promise that I will not assault or harass any women for the rest of my term as Governor and if I get accused of anything again, it’ll only be when I’m a private citizen so it won’t really matter then,” said Cuomo.