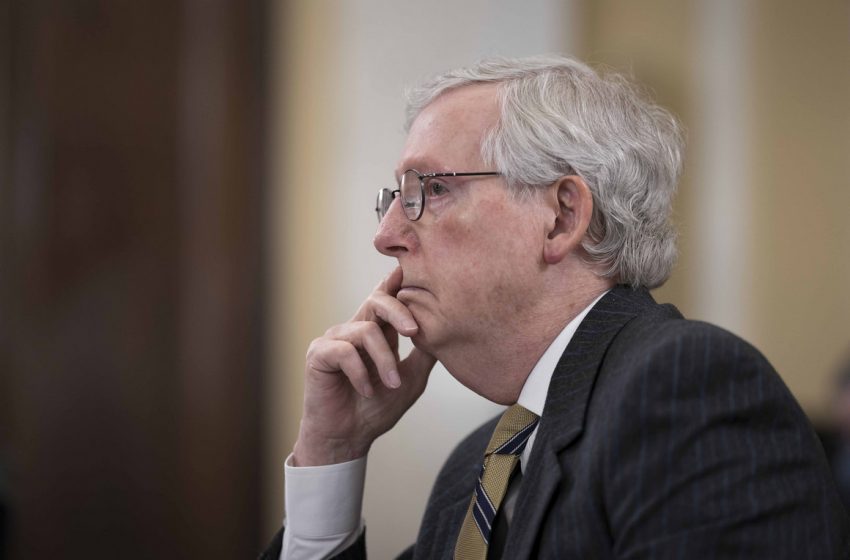 WASHINGTON – Elected GOP officials all across the board are in an uproar over President Biden’s proposed 2 trillion-dollar infrastructure bill.

The GOP claims the U.S. can’t add that money to the national debt total, even though they do it every fucking time they are in charge by jacking up military spending. Another big sticking point with the GOP is Biden’s proposed way of paying for the bill, by raising taxes on super-wealthy individuals and corporations.

“Now that we aren’t in charge anymore, we can’t afford to add trillions more to our national debt. It would be horrible for the economy. What the American people want is another tax cut for the wealthy and corporations, not stupid new roads and bridges,” said the leader of the hypocrite party and not an economist, senator Mitch McConnell.

Some GOP officials have signaled that they may switch to supporting the infrastructure bill if the language of the bill is changed to give another tax cut to the rich and instead raise taxes on the middle and lower classes to pay for the bill.