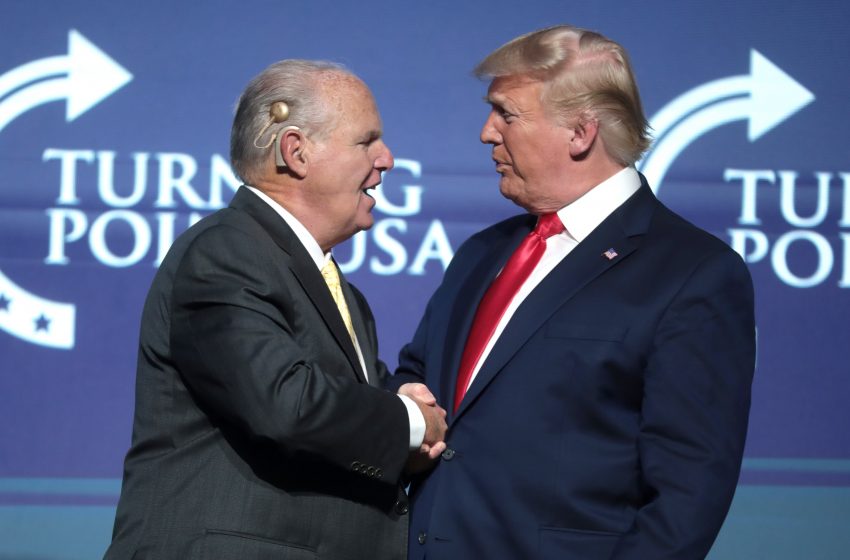 PALM BEACH, FL – With many Americans losing their faith in God because of the dreadful extremities faced throughout 2021, God turned out to be real after propagandist and fearmonger Rush Limbaugh announced his cancer is terminal.

The report comes after Limbaugh made the announcement his cancer has progressed to stage four, highlighting how he expects to only live for a few more months. Many see this as a sign from God to show he’s not all that bad, despite how terrible 2021 has been.

“I lost all of my faith this year, but finding out that Rush Limbaugh is going to be dead soon makes me want to believe a bit more. I think it’s a sign that God is here and listening to us because no one wants that fucker to be alive,” said former religious woman Stacey Amy. 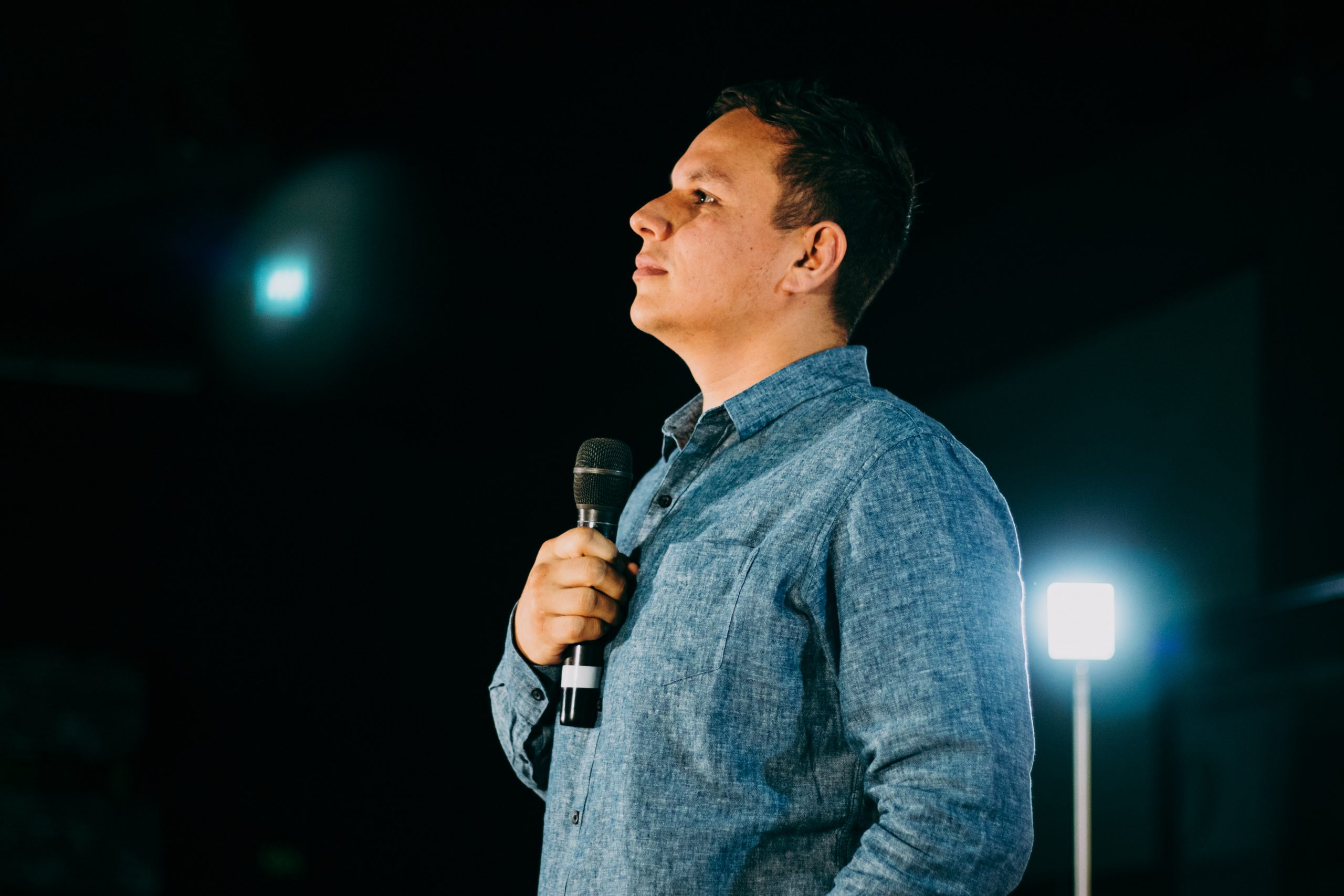 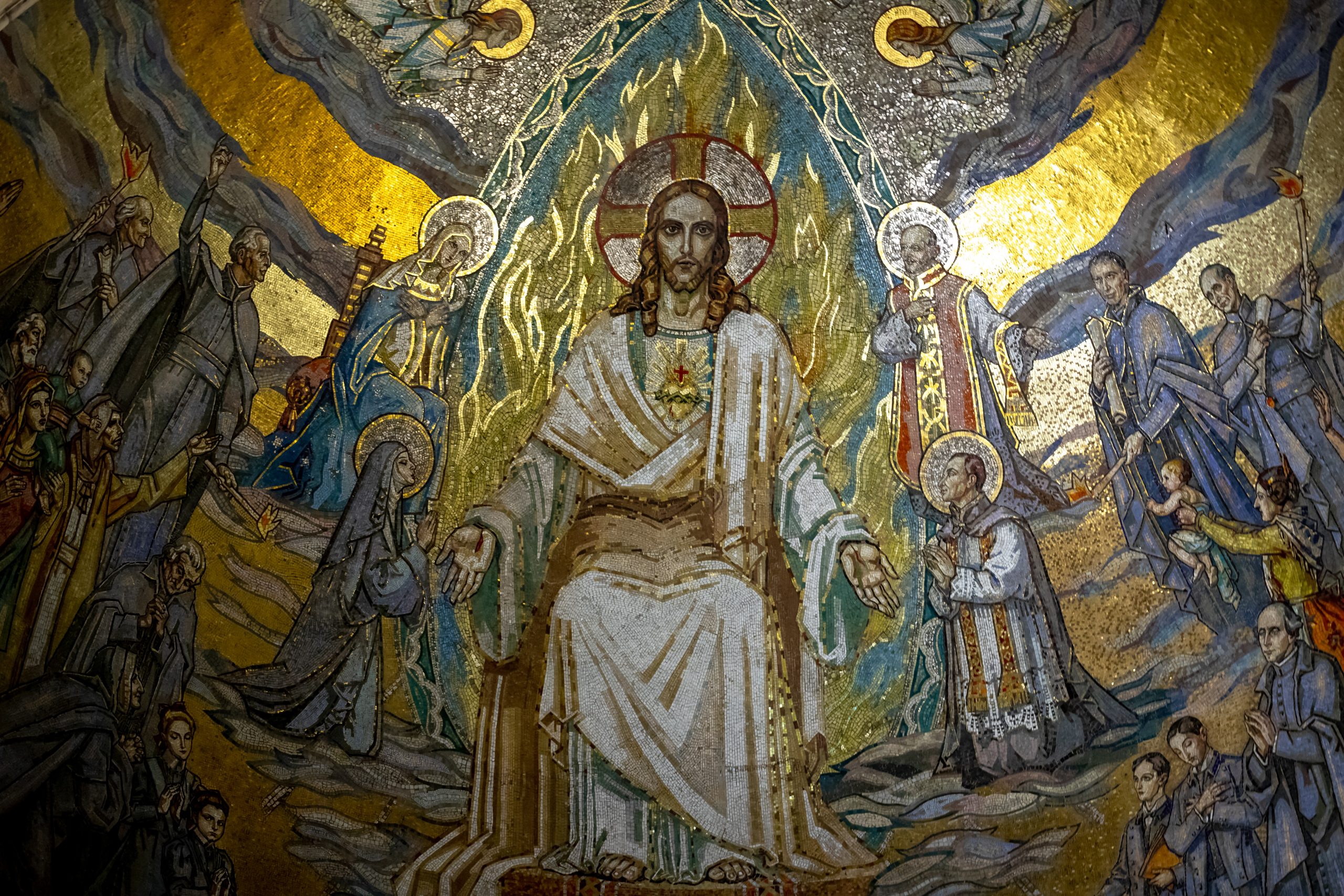 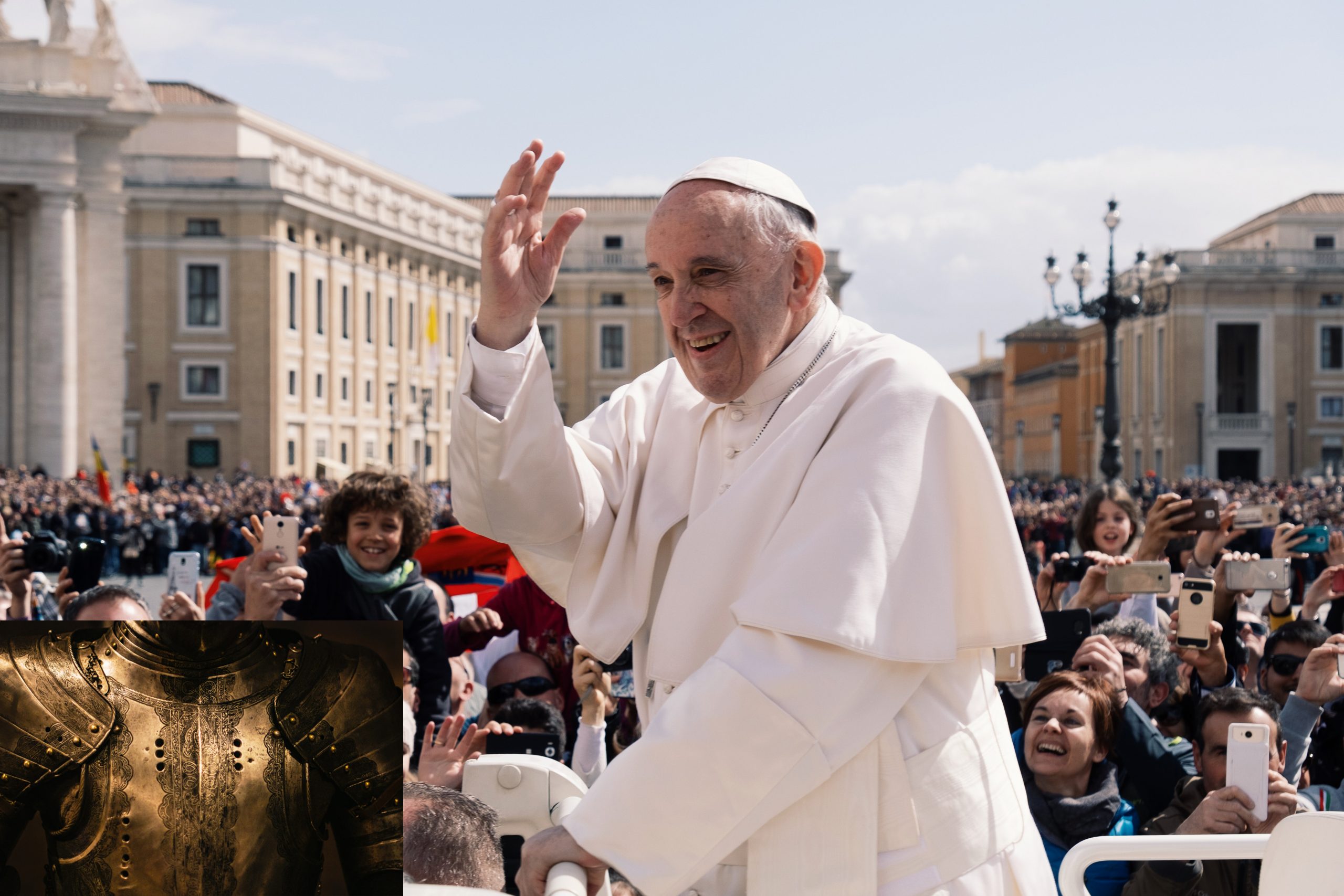