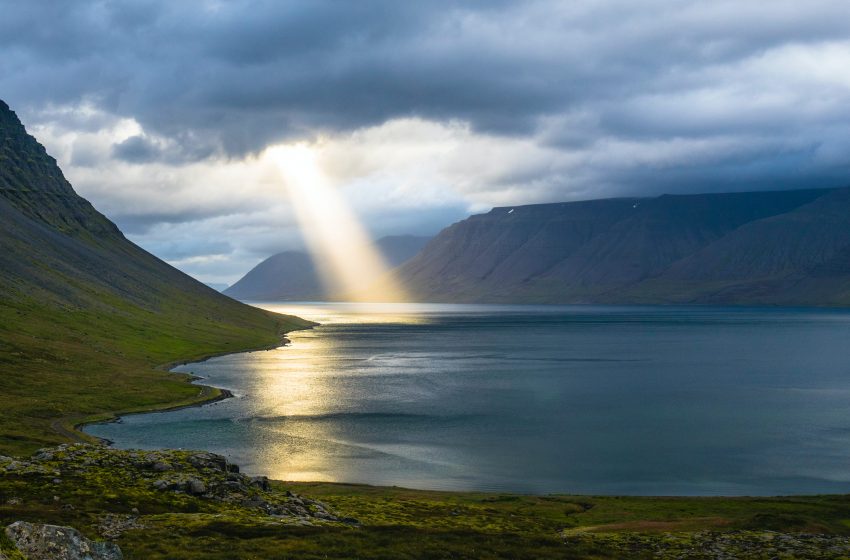 HEAVEN, CLOUD 9 – God the Almighty released a statement that he will be having another biblical flooding of the Earth to cleanse the Earth of the pestilence known as TikTokers.

“I’ve just been disgusted with the stupidity of the human race lately, and it’s only getting worse. No one reads books or educates themselves anymore. They all just post memes and hate each other for no reason,” said God while eating a bowl of overcooked mac n cheese.

God went on to say that he’s considering wiping out humanity for good. However, he hasn’t decided which family of humans to place on the ark to restart the human race. Highlighting how it’s become increasingly difficult to find a family that is smart, kind, and loving to any and all people.

“This is why I installed natural selection as a fail-safe, but apparently that isn’t working, so I’ve decided that another flood is needed.”

God concluded that the flood will be taking place on November 3, which is also ironically Election Day.