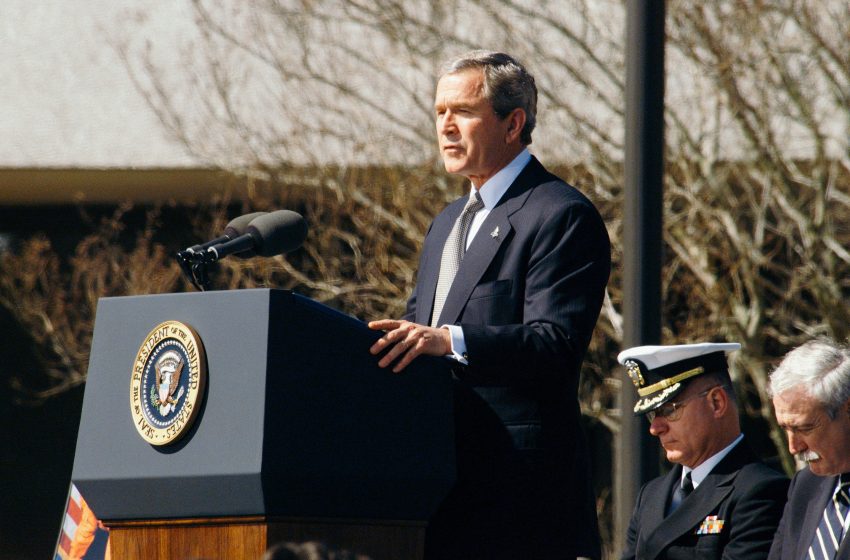 DALLAS, TX – Former President George W. Bush is outraged after hearing President Biden will be pulling all remaining U.S. troops out of Afghanistan in September.

“This is horrible news for the United States. We shouldn’t leave until we are done killing every remaining person in that country. Instead, we are gonna pay for it because every person left there has weapons of mass destruction that they are gonna use to attack us,” said Bush.

Dick Cheney, Bush’s Vice President under him and the one who many call the architect of the wars in Iraq and Afghanistan, reportedly had his 87th heart attack after finding out the news.