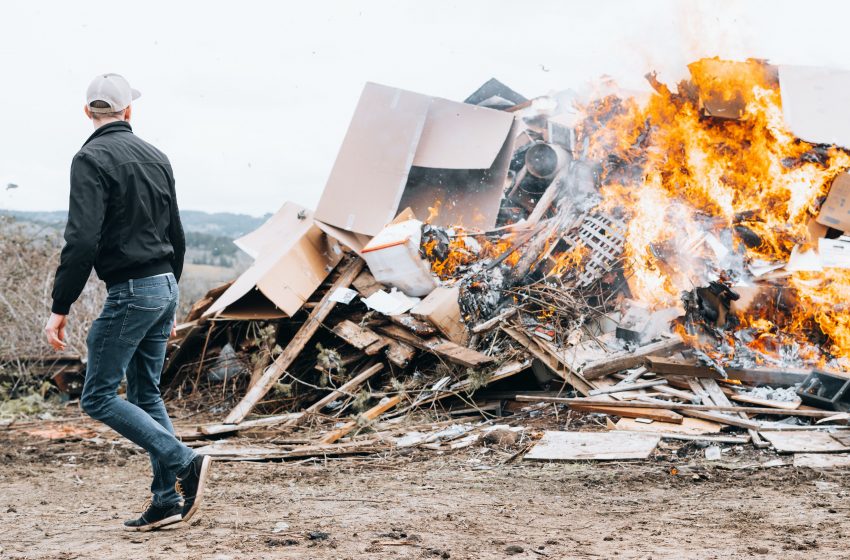 SOUTH CAROLINA – Gasoline shortages continue to torment much of the East Coast, leaving a majority of the stations in South Carolina out of fuel, causing many Americans to hoard as much gas as possible to lower the chance of running out of fuel.

“These mother fuckers keep saying I’m hoarding gas because of the shortage, but that’s bull shit. I’ve been hoarding gas for years because I like making Molotov cocktails, get it right!” said Never.