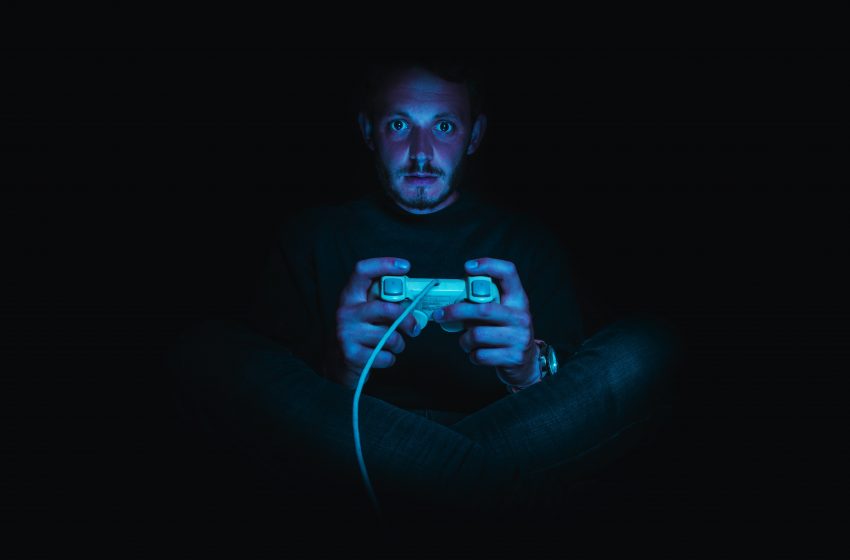 CLEVELAND, OH – A local gamer is looking forward to when his favorite video game Doom, a first-person shooter that follows an unnamed space marine as they fight hordes of demons and the undead, releases another sequel so he can shit all over it.

“I was really stoked with the original Doom, but since I’m a gamer, I’m going to hate all of its sequels. It doesn’t even matter if I like it a little bit. If it’s a sequel, I’m supposed to hate it,” said gamer Chad Chill.

“I plan on playing secretly, but as for my public reaction to it, I’m going to hate it so much people will cry from my comments.”